The Orlando Magic will have the power of pixie dust in its court starting next season, as Walt Disney World Resort becomes the basketball team’s first jersey sponsor. Starting with the 2017-18 NBA season, fans will feel the magic when the Disney logo is added on players’ jerseys as part of this expanded relationship.

“With Orlando as our hometown, magic has always been a key strand of our DNA,” said Orlando Magic CEO Alex Martins. “This expanded agreement with Disney brings our story full circle and represents the coming together of two dynamic organizations that have become synonymous with Orlando.” 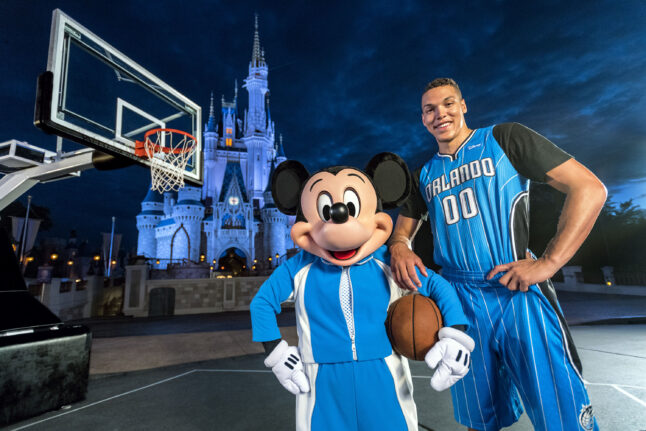 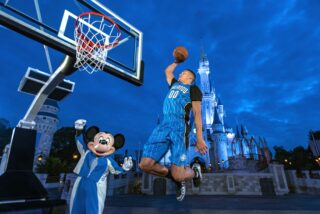 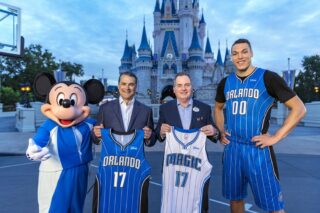 Since becoming a Champion of the Community sponsor with the Magic in 2010, Disney has been working with the Magic on outreach initiatives that benefit the local community and make Central Florida a better place to live, work and play. The uniform sponsorship strengthens the relationship between Disney and the Magic and will connect both fan bases, provide shared marketing opportunities and cement Central Florida’s reputation as a global sports destination.

The Orlando Magic becomes the seventh NBA team to announce a jersey sponsorship. The Disney name will appear on the front left of the jersey and measure about 2½ by 2½ inches.