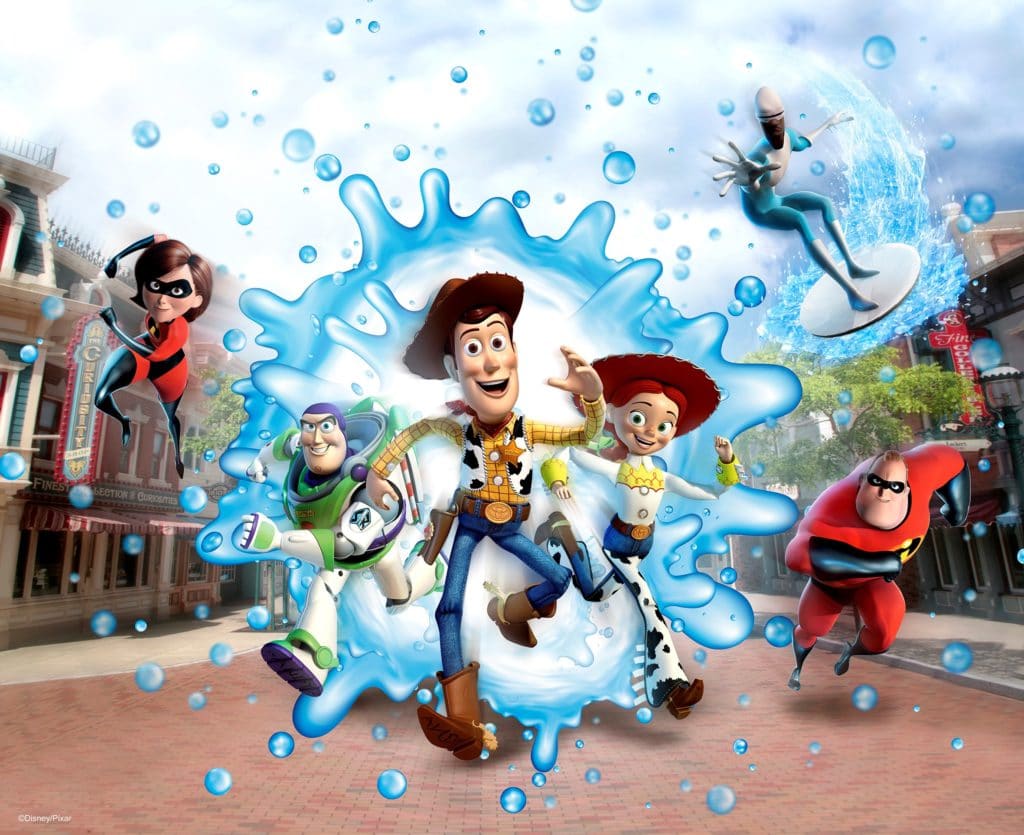 Characters from Disney‧Pixar films such as “The Incredibles,” “Toy Story” and more, will join more than 30 performers for this cool, water-filled summer celebration. Guests can also meet and greet the superheroes from the Academy Award-winning animated movie “The Incredibles,” before the sequel “Incredibles 2” hits Hong Kong cinemas in mid-July.