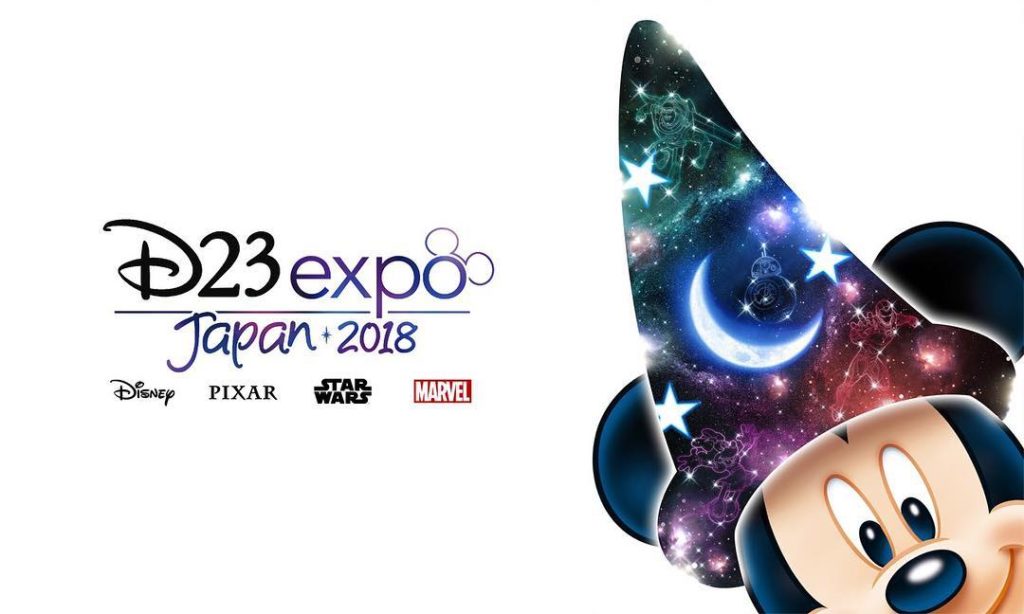 “We heard from a lot of fans about how delighted they were with the D23 Expo Japan 2013 and 2015. D23 Expo Japan 2018 promises to be even more spectacular,” said Paul Candland, President, Walt Disney Asia and President, The Walt Disney Company (Japan) Ltd. “2018 marks The Walt Disney Company’s 95th anniversary and Mickey Mouse’s screen debut’s 90th anniversary. In Japan, it marks Tokyo Disney Resort’s 35th, Disney Channel’s 15th, and the Disney★JCB Card’s 10th. We’re very excited about being able to present this great event once again, and we know our guests will have an incredible experience during the three days we have planned for them.”