During the D23 Expo Japan, new Concept Art of the new Ant-Man attraction which is being build at Hong Kong Disneyland has been revealed.

Team up with Ant-Man and The Wasp

In the new attraction, guests will team up with Ant-Man and The Wasp to fight Arnim Zola and his army of Hydra swarm bots in a thrilling new adventure. 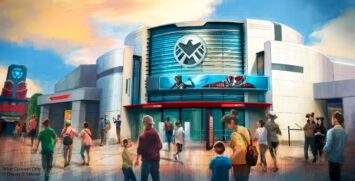 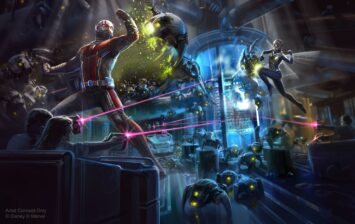 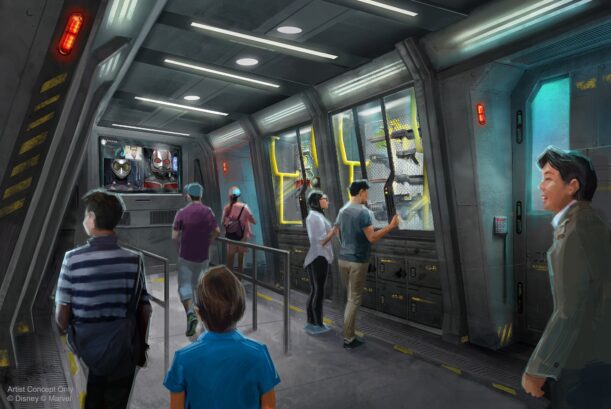 It is not known at the moment when this new Marvel-attraction will open to guests.

Currently the park is undergoing a multi-year transformation which started last October. Earlier this year works started on the castle which will receive a complete make-over never seen before at a Disney park. Each year until 2023 a new entertainment offering or ride will make its way to HKDL.

The first new experience to be launched will be a brand new stage show, “Moana: A Homecoming Celebration” featuring Moana, the newest heroine from Walt Disney Animation Studios, which is set to debut in Adventureland in May. The expansion will also add an all-new, immersive Frozen-themed area where guests will experience new attractions and entertainment, including meeting the royal sisters Elsa and Anna.