On June 1, 2017, mere days after the 40th anniversary of its debut in Disneyland Park, classic Space Mountain will return to Tomorrowland. The attraction, one of the peaks in the Disneyland “Mountain Range of Thrill Rides,” has been a favorite with Disneyland guests ever since it opened in 1977. The adaptable ride system treats guests to Classic as well as other themes, including Hyperspace Mountain and Space Mountain Ghost Galaxy, and more than 450 million guests have enjoyed one of those thrilling experiences since the attraction opened. 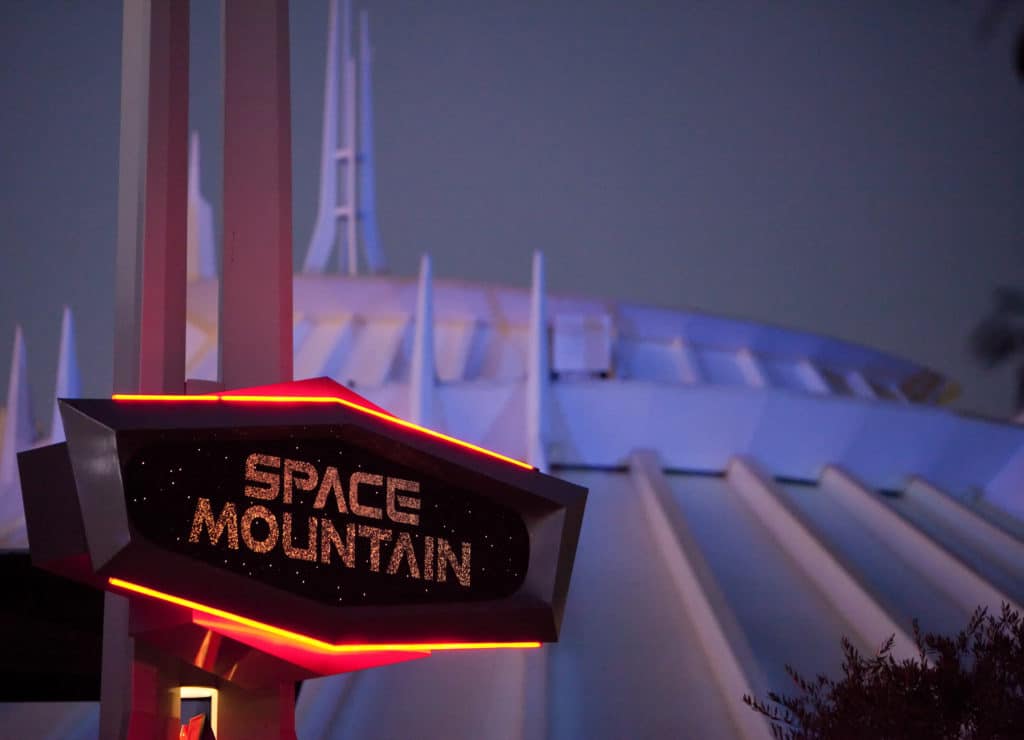