Cinémagique at Disneyland Paris is closing on March 30th. The official confirmation can be found on the Disneyland Paris website. There were already rumors for the last week, but with the update on the website, we finally have a date. 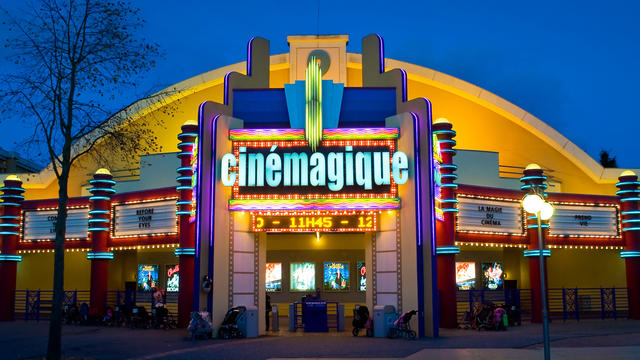 Located in the Walt Disney Studios Park, Cinémagique opened on March 16th 2002. When the final curtains falls, the show had a run for a bit more than 15 years. The show at Cinémagique brings you on a journey through Movie History. Hosted by Martin Short and Julie Delpy, the journey starts in 1894 with the movie; Workers Leaving the Lumière Factory.

We are sad to see this great show leave. Although it is not as exciting as a lot of other rides, it was always a nice past time, especially as there was always a seat available. A new show hasn’t been announced yet, but ED92live was able to share that the stage might be re-purposed for a new Marvel show. Time will only tell, and you don’t have that long anymore to see Cinémagique.