Oktoberfest is an unmissable gastronomic event in Europe, famous well beyond the German borders. Of course Disney Village wanted to join the party too! 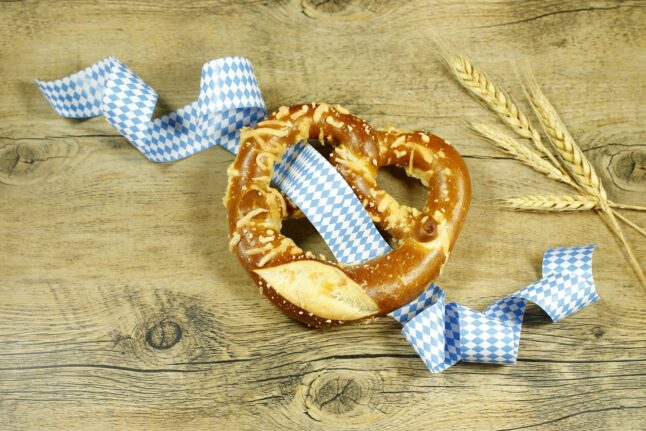 It will all start with a quintessential Bavarian atmosphere, including colourful decorations and a new band filling the streets with Bavarian music. Starting at 4pm every day, guests can enjoy a variety of entertainment, including Bubbles Man and Streetsmophere on stage during the week and Frères Houblon or the duo Fricka and Kurt at the weekend. A Bavarian orchestra in traditional dress will play each day to accompany guests as they stroll through the area. The whole family will be amused by everything going on, from songs to street performers and original sketches. 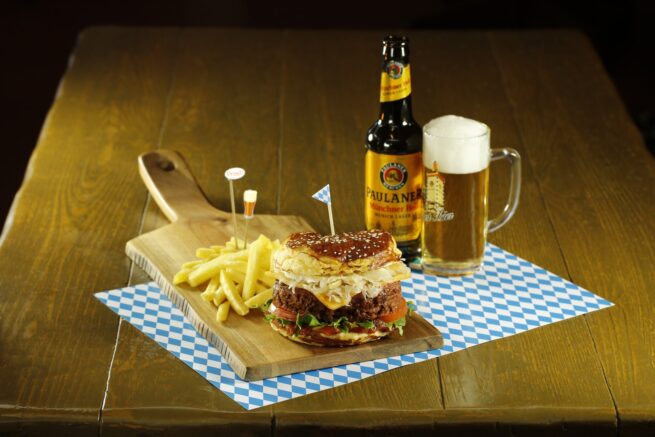 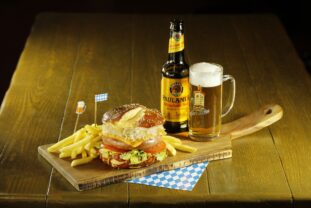 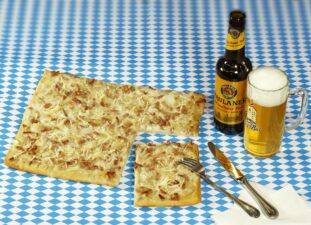 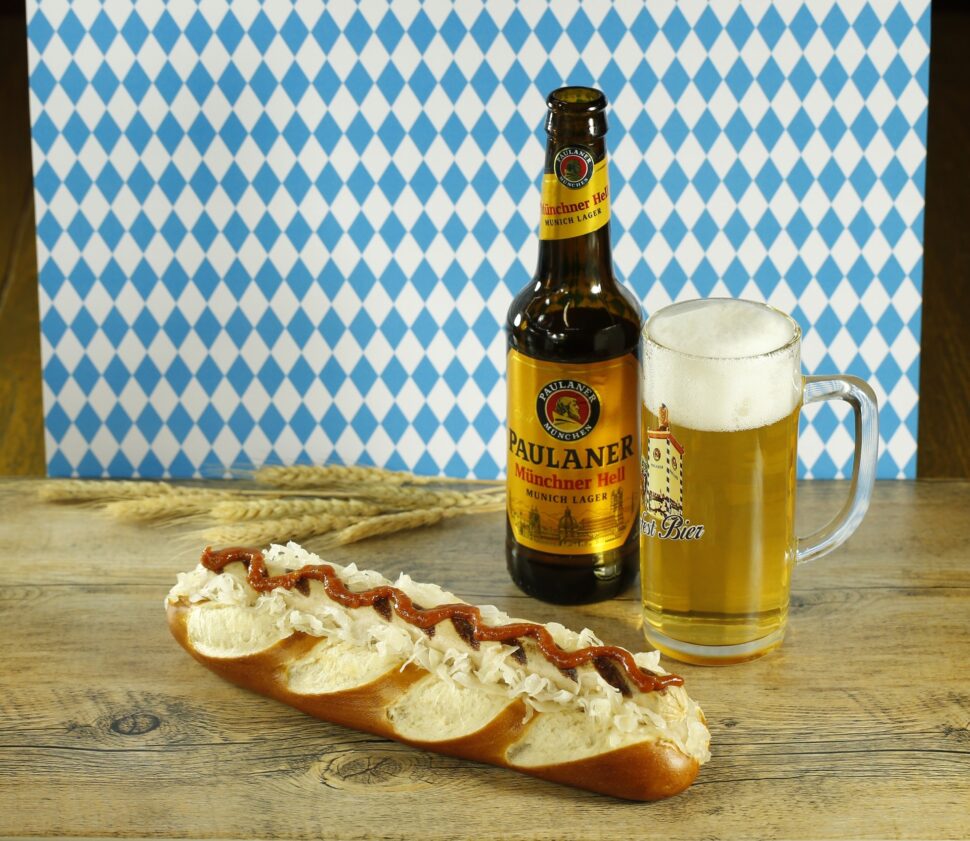 Of course, German cuisine will be featured in several restaurants. La Grange will offer a buffet with many Bavarian specialities, and two special Burgers of the Month will available at Annette’s Diner. The Steakhouse will have a special Oktoberfest menu. And menus at Sports Bar and New York Style Sandwiches will feature pretzels, flammkuchen and Bavarian sausages, along with local products from the Disney Village chalets. As it does throughout the year, King Ludwig’s Castle will continue to offer their Germany-inspired menu. The famous German beer Paulaner will also be available to liven up the party at most dining establishments, with a special brew at Sports Bar and Billy Bob’s Country Western Saloon — to be consumed in moderation, of course!

Taste of Oktoberfest takes place from September 15 to 24, and is open daily from 16.30. Entrance is free. 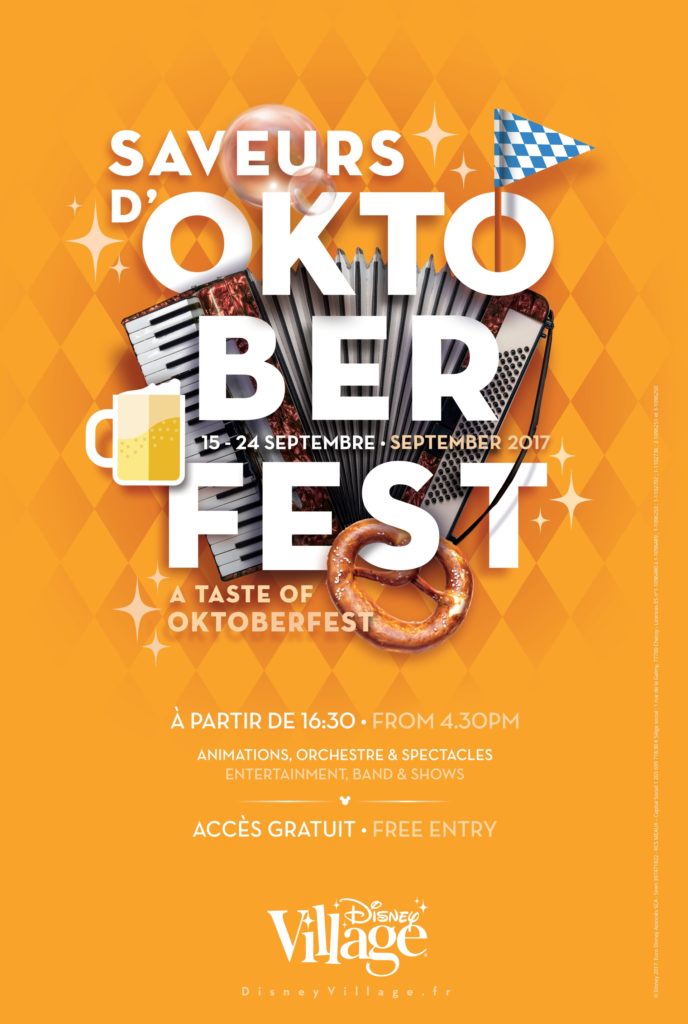