Celebrate Holidays 2016 at the Disneyland Resort

It’s the season for celebrations as Holidays at the Disneyland Resort launches Nov. 10, inviting family and friends to make magical memories together.  This year, guests will have even more to celebrate as they discover the new Festival of Holidays, with music, dance, food and heartwarming holiday festivities inspired by cultural traditions from around the world. 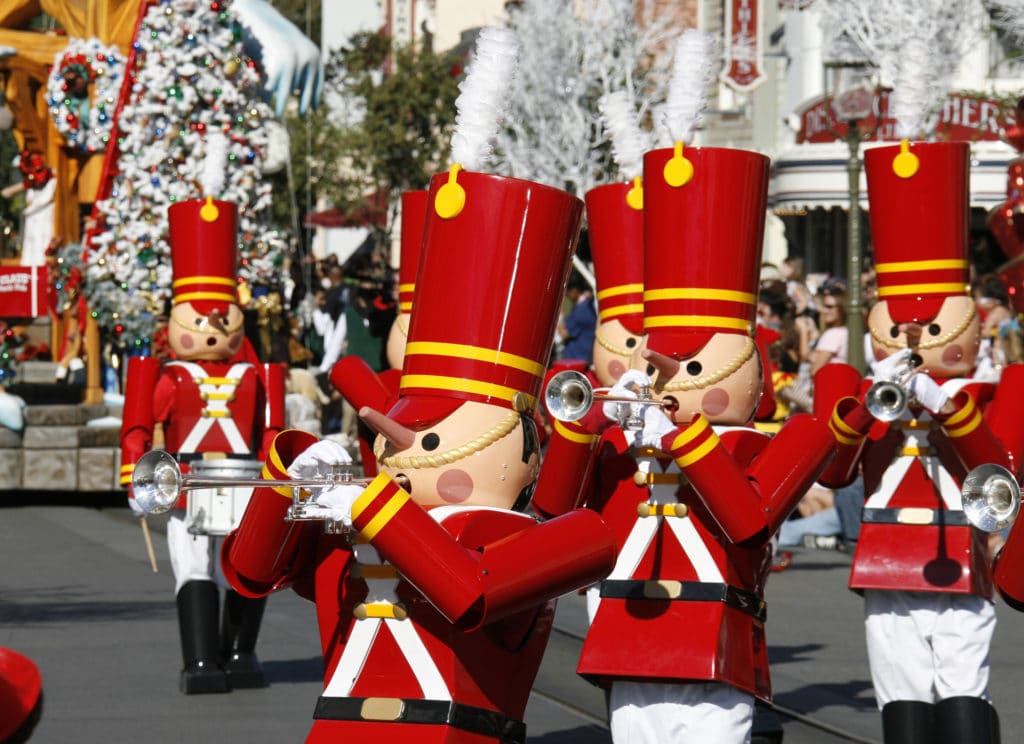 Also new for the season is the holiday-themed “World of Color—Season of Light,” a nighttime water spectacular that will inspire guests with cherished holiday music and treasured Disney animation. This fourth all-new production of “World of Color” creates a sparkling winter fantasy with magical storytelling, brilliant lights, lasers and high-definition projectors, along with fountains that shoot as high as 200 feet to create the giant screens of water.

Princess Elena of Avalor also makes her debut at the Disneyland Resort during Festival of Holidays, performing in a colorful cavalcade.

Holidays at the Disneyland Resort is a time many guests celebrate as an annual tradition, visiting the parks for Disney-themed treats, snowfall on Main Street U.S.A., the glistening décor and holiday entertainment. This year, guests will find Santa Claus in a fun, new location at Disney California Adventure Park, at Redwood Creek Challenge Trail, and guests at Disneyland Park will enjoy the one-of-a-kind transformations that create “it’s a small world” Holiday, Jingle Cruise and Haunted Mansion Holiday. Now celebrating its 20th holiday season, “it’s a small world” Holiday has added some “Hidden 20s” for guests to discover on their voyage. 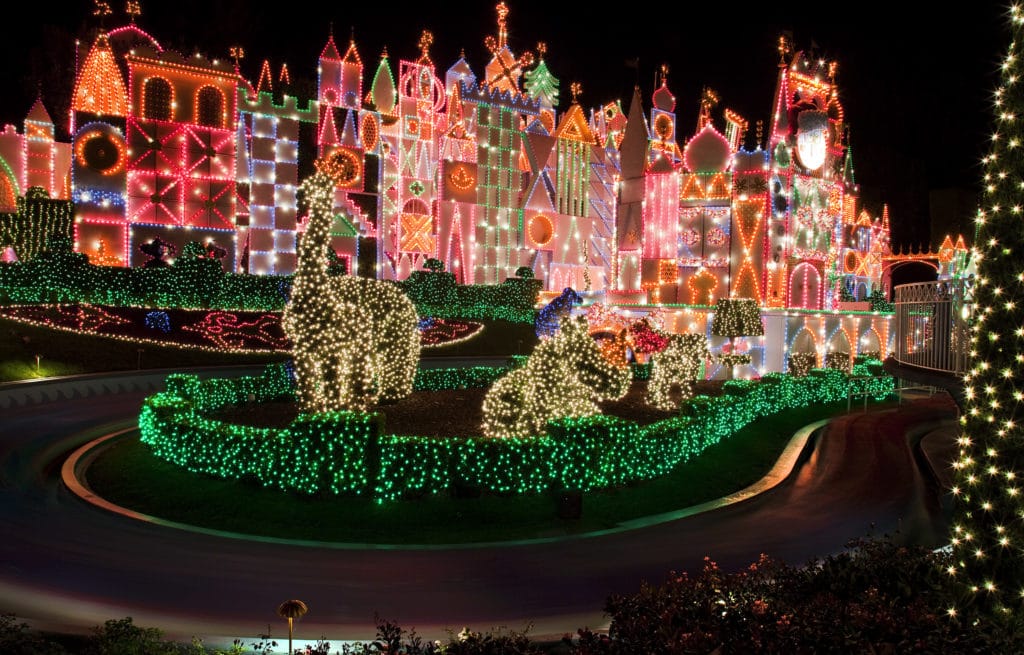