After having spent two days at Disneyland Paris for the 25th anniversary celebration, we are now headed to Narita airport. We will directly go to Tokyo Disney. And we can’t wait to see Tokyo Disney Sea. 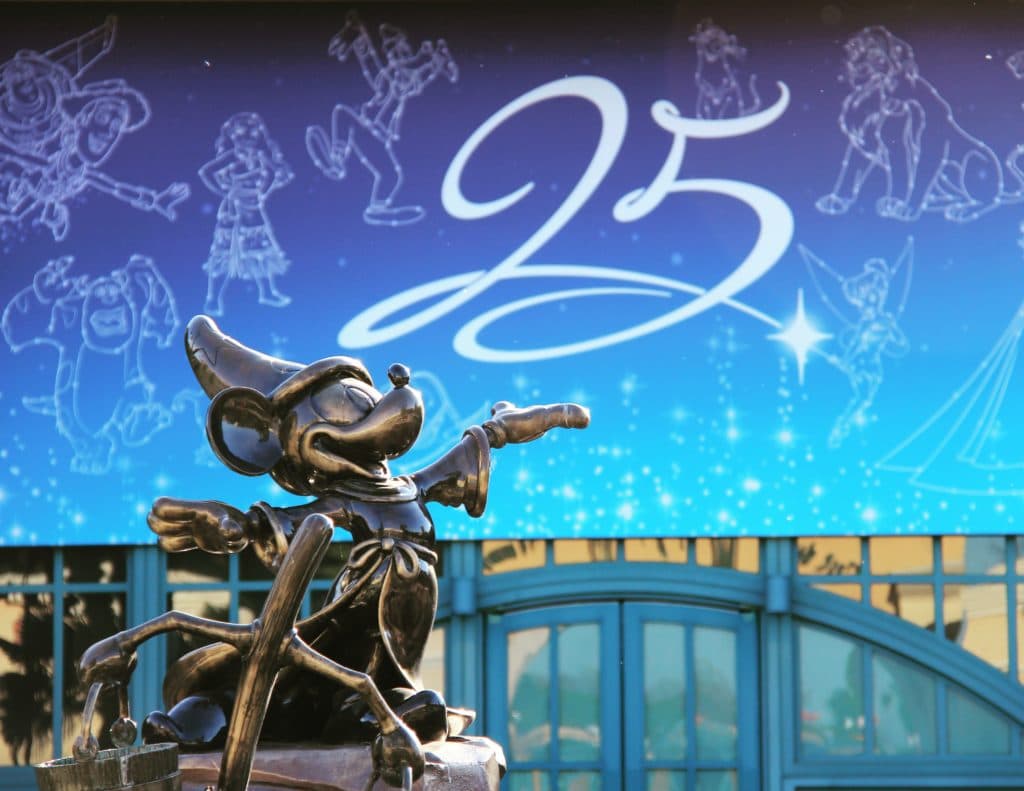 We were happy we were able to attend the day of the 25th anniversary. All kinds of unique things happened which made the day even more magical. Of course the day started with a grand opening which had everybody gasping for air. Later in the day, we were at a performance of the original Main Street Quartet when they gave an impromptum concert near the Barber Shop.

After that we same the special Grande Celebrations cavalcade. This by itself was amazing. Seeing all these rare characters. Magical. For us, that was also the end of the day. 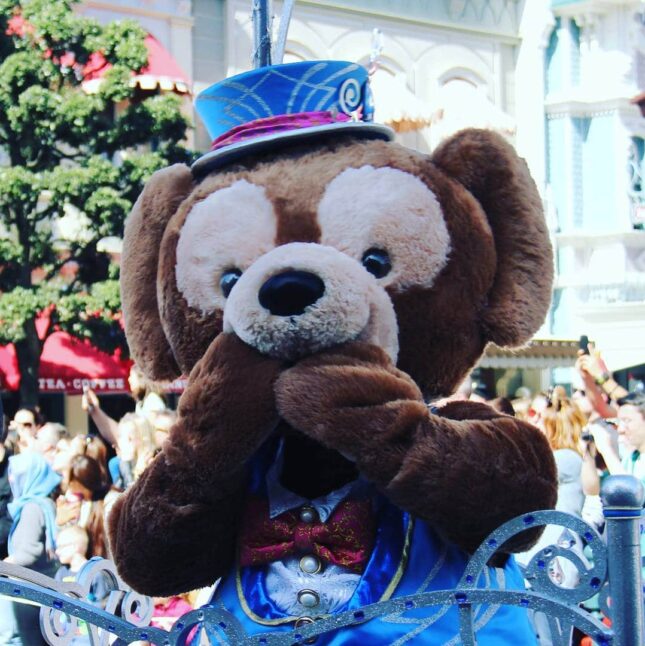 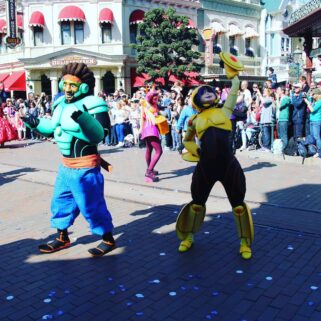 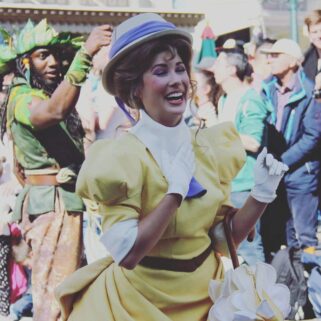 As we already saw the parade, fireworks and the Kiss Goodnight (although it was more special last night) we skipped that part of the evening and rode It’s a Small World one more time before calling it a night. And for now, we are waiting for flight to board. See you on the other side of the world. And we will write a longer review about the celebrations later when we have more time.