The 5th video in the My Sparkling 25 series gives us a behind the scenes look at the new nighttime show Disney Illuminations for the 25th Anniversary of Disneyland Paris. Kevin Ragonneau brings us along on a trip to the tech booth on the hub. Here he has a chat with Stephane, the director of the nighttime shows.

While they discuss what guests can expect from this new nighttime spectacular, we are shown several scenes. We get a close-up look of Mickey, Little Mermaid, Pirates of the Caribbean and more. Ow, and the video is again in French.

Stills Behind the Scenes at  Disney Illuminations 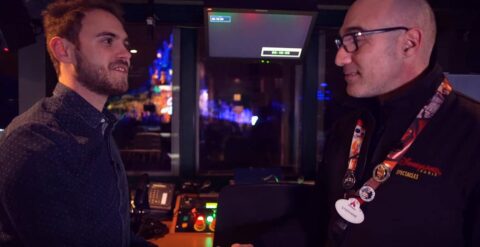 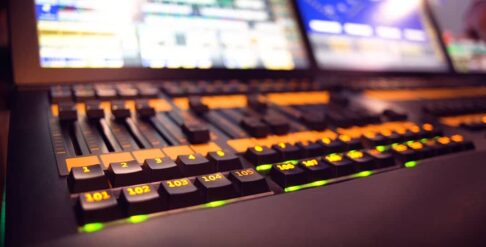 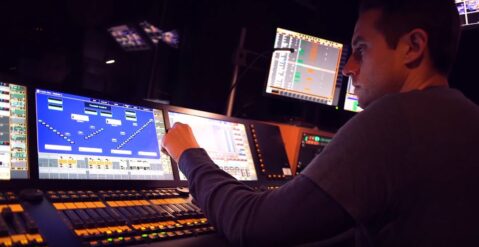 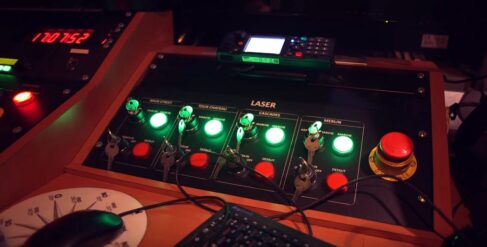 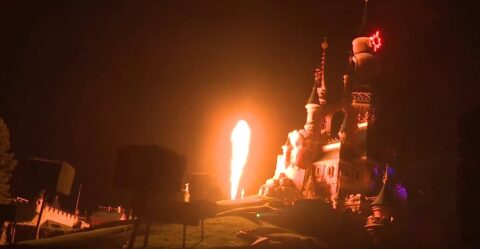 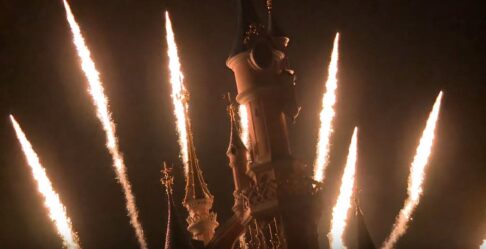 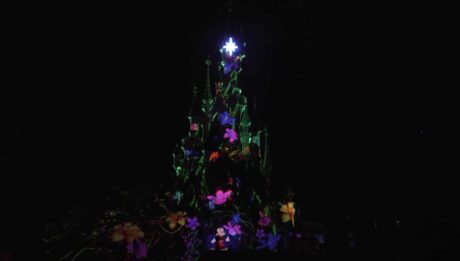 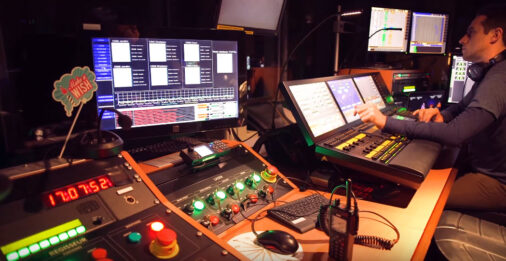 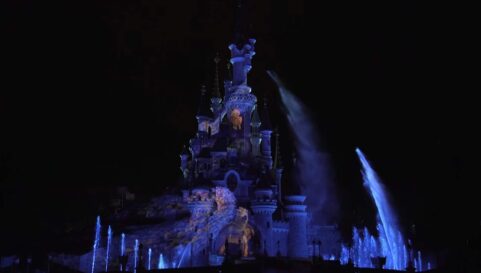 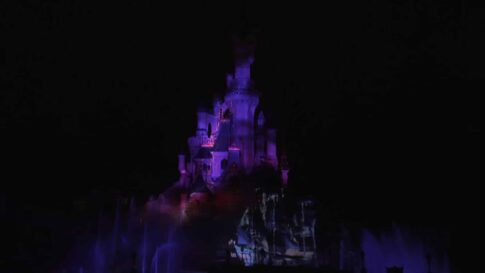 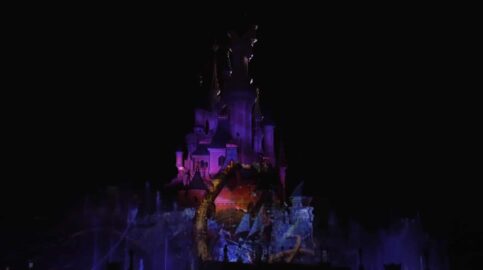 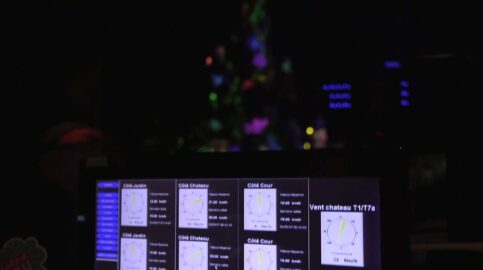 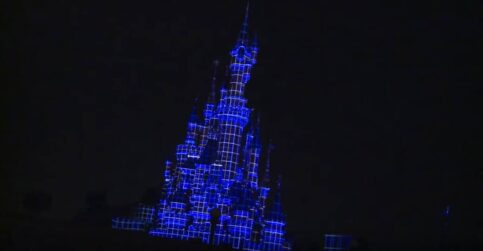 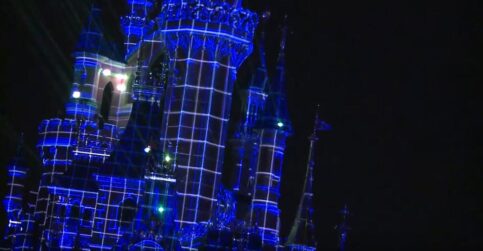 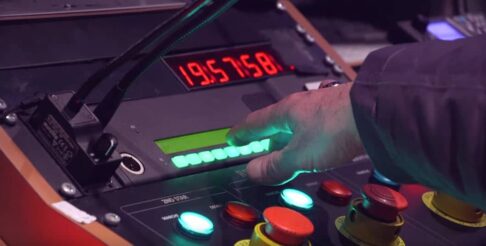 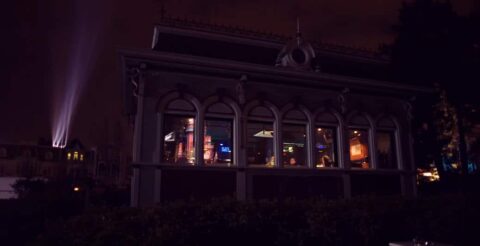 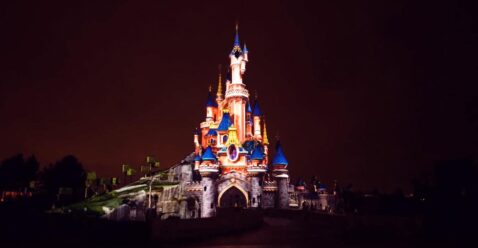 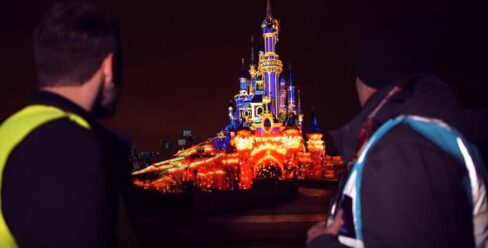 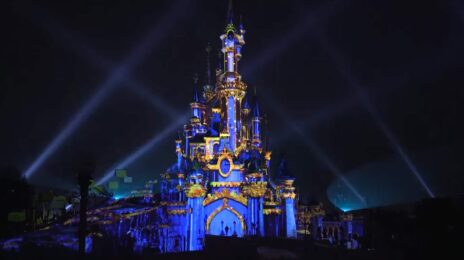 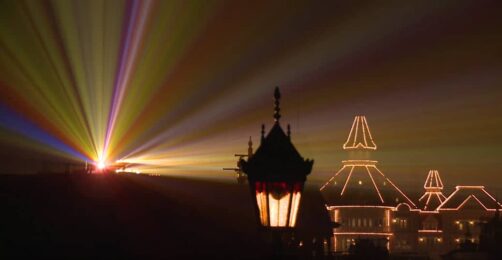 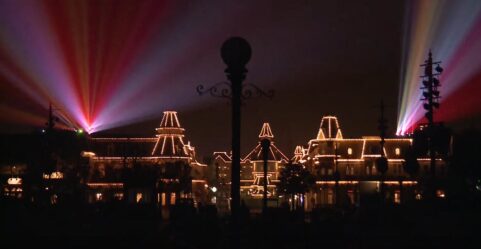 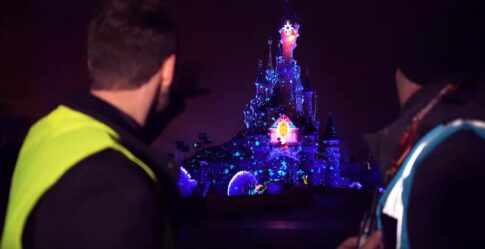 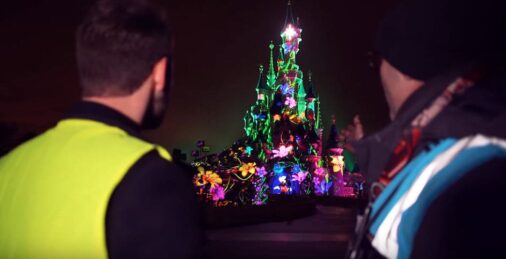 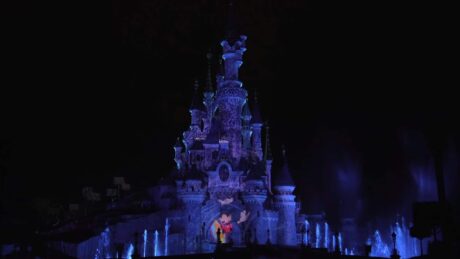 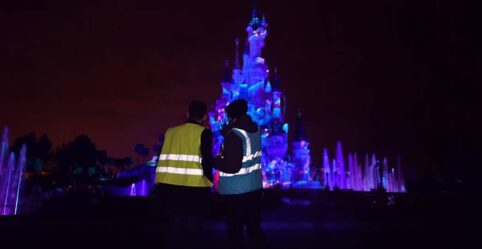 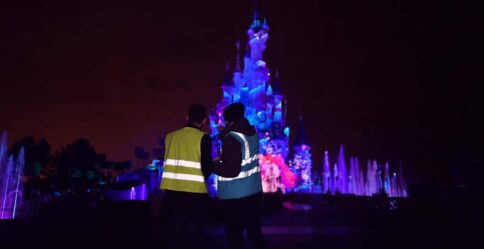 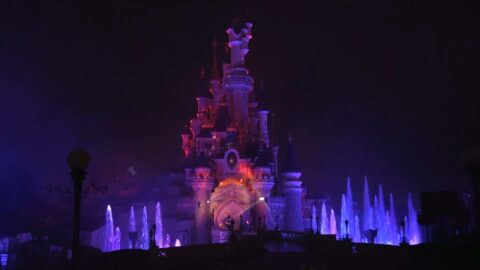 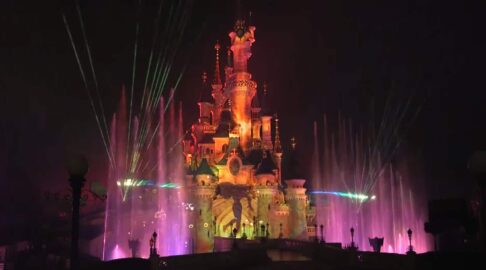 Watch the Behind the Scenes at  Disney Illuminations