Alan Menken, the Disney Legend who has won more Academy Awards than any living individual and helped shape the sounds of world beloved stage musicals, films and television shows over the last 40 years, visited the Walt Disney Grand Theatre in Disneytown today for a press event promoting the newest hit Broadway musical set for Shanghai Disney Resort — “Beauty and the Beast”. Cast members for the highly anticipated Mandarin production were also revealed today alongside Menken as the new production gears up for its premiere this summer at the Walt Disney Grand Theatre. 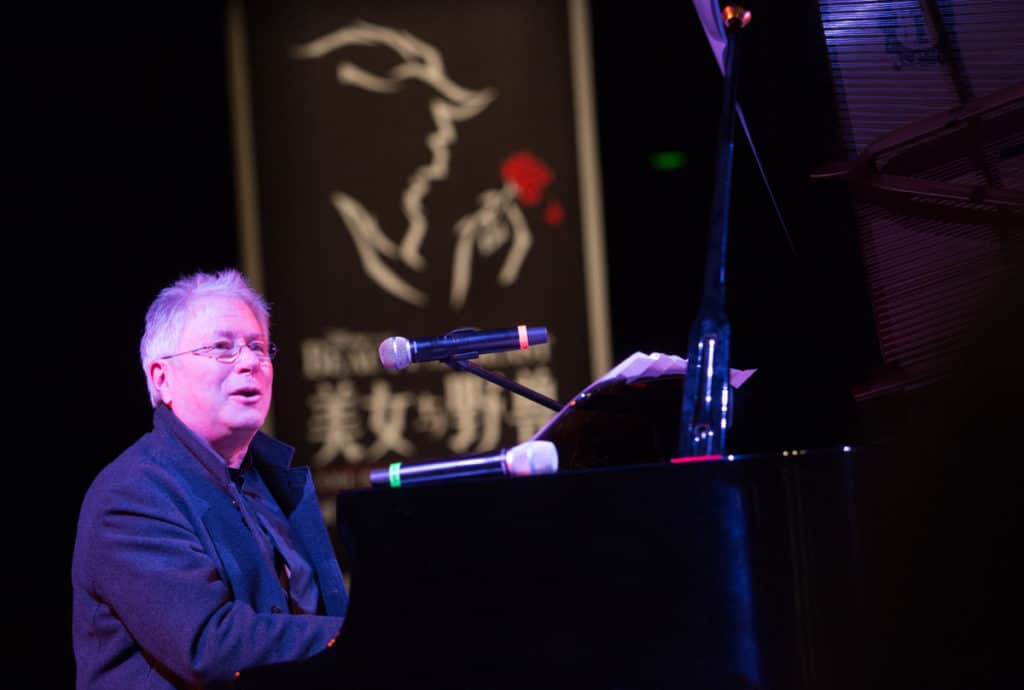 “Today we are thrilled to welcome Alan Menken as our honorary guest at Shanghai Disney Resort and learn about the creative concepts he is helping bring to the new Mandarin production of ‘Beauty and the Beast’ at the Walt Disney Grand Theatre,” said Philippe Gas, General Manager of Shanghai Disney Resort. “This new Broadway show is a symbol of our commitment to continuing to bring new, quality entertainment and magical Disney storytelling to families and friends in China, and we can’t wait for the show to debut this summer.”

“This is my first visit to China, and I am thrilled to be here to support the newest Mandarin production of the musical recreated from the original Broadway show, and to meet the gifted local cast and crew,” said Alan Menken. “There are some special new elements for this exciting production, which, combined with the talented local performers, will make it a truly one-of-a-kind entertainment experience for the Chinese audience.”

With its universal appeal and timeless story, “Beauty and the Beast” will be the second joint collaboration between Shanghai Disney Resort and Disney Theatrical Productions as they recreate the renowned stage musical in an inspired Mandarin production, and build on the great success of THE LION KING Mandarin production. 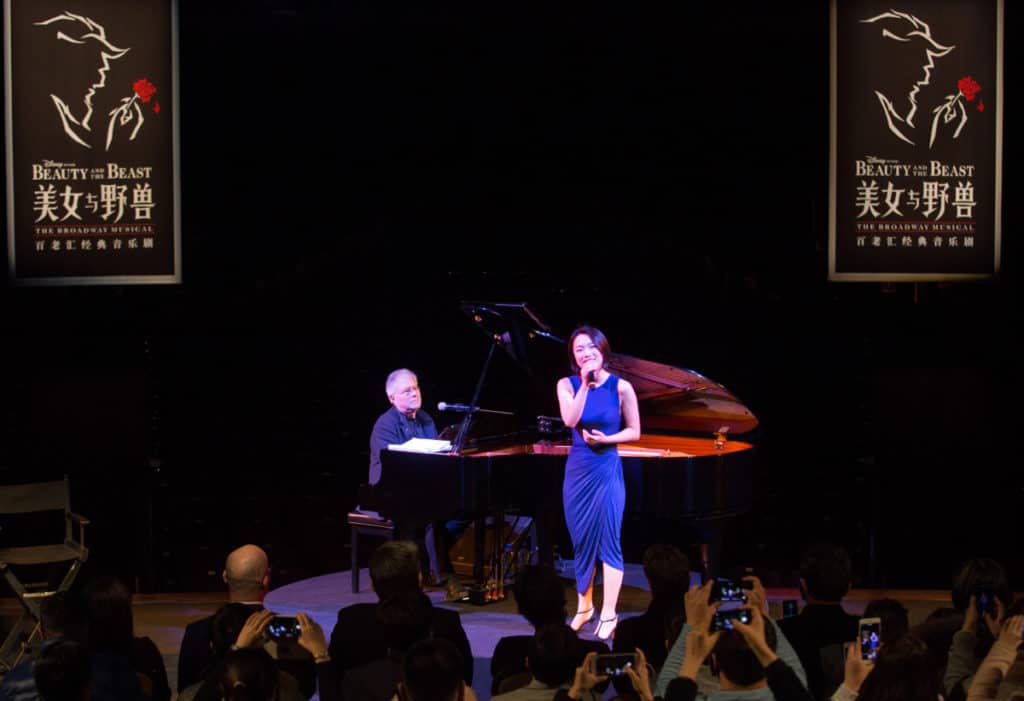 During today’s event, Menken gave a memorable performance of his chart topping songs and a touching duet of “Beauty and the Beast” with the Chinese actress, XU Meng, who will play Mrs. Potts. After an on-stage discussion about his passion for music, history with Disney and his journey with “Beauty and the Beast”, Menken was joined on the stage by some of the cast members from the new “Beauty and the Beast” Mandarin production for a magical moment to celebrate the shared appreciation and excitement for its upcoming debut. The new cast comprises musical theatre stars and talents from across China, underscoring the resort’s strong commitment to developing Chinese performers, and its dedication to cultivating local musical theatre talent. 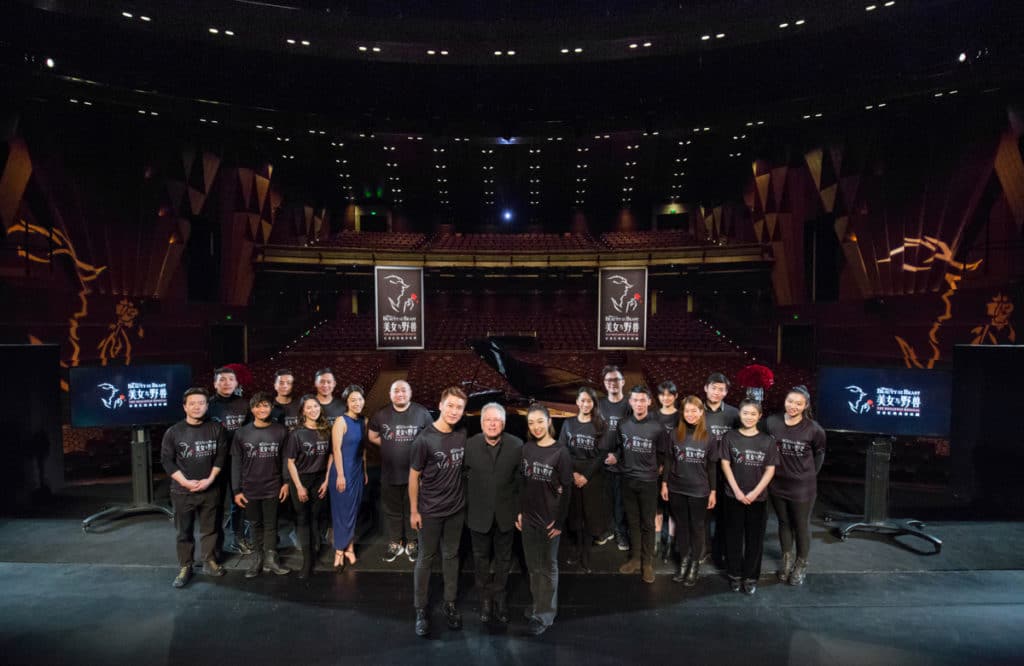 As the composer for the original animated film, including the Oscar winning theme song, “Beauty and the Beast,” Menken has helped to make thisstory a global hit, composing a score of musical masterpieces that, to this day, captivate and resonate with audiences of all ages. Following its feats on screen, the film was transformed into musical stage show that premiered on Broadway in 1994. Since then, the musical has become one of the longest- running and highest-grossing Broadway shows of all time, having been enjoyed by more than

35 million audience members from across 37 countries and regions. Last year Walt Disney Grand Theatre also played host to the Chinese premiere of Disney’s “Beauty and the Beast” live-action movie, drawing fans from across the country for a glimpse at the tale as old as time. The movie enjoyed great box office success in China, as the story’s appeal cut across generations and its beautiful songs resonated deeply with Chinese audience.