2018 Marvel Day at Sea on the Disney Magic

Disney Cruise Line guests can celebrate Marvel Day at Sea on the Disney Magic during eight special voyages from Miami departing January through April 2018. New character interactions and an action-packed deck show spectacular take center stage in the lineup of entertainment throughout the day-long celebration on all Marvel Day at Sea cruises. 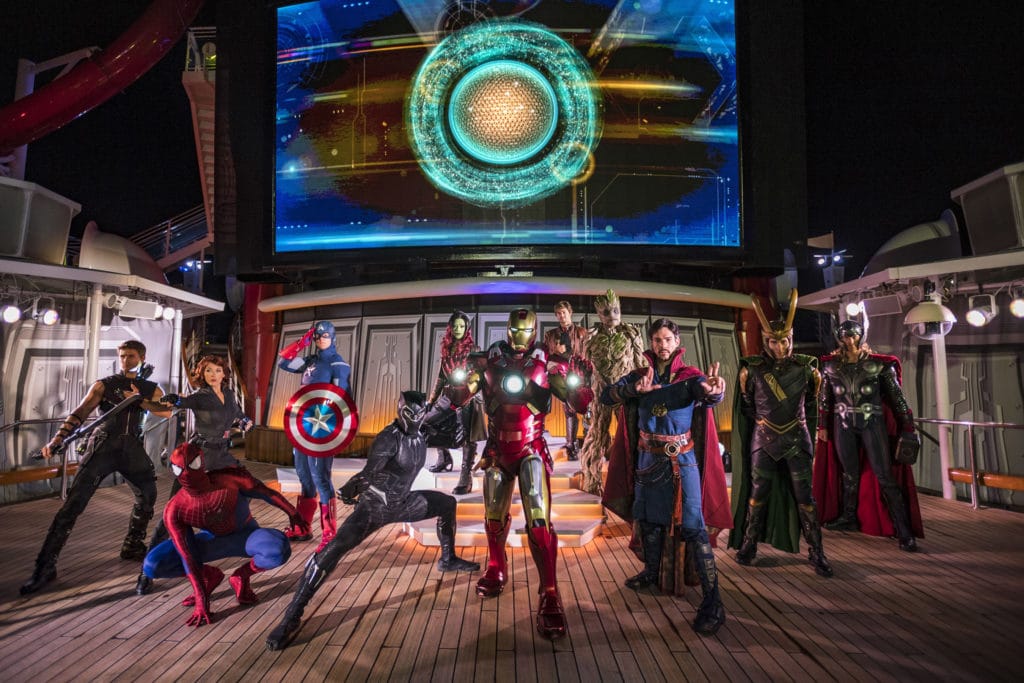 Marvel Day at Sea combines the thrills of renowned Marvel comics, films and animated series, the excitement of a Disney Cruise to summon everyone’s inner Super Hero for the adventures that lie ahead during this unforgettable day at sea. Occurring on one action-packed day during each of the special Disney Magic sailings, Marvel Day at Sea transports guests to a new realm of possibilities when the Marvel Universe assembles on the ship.

The event features all-day entertainment including interactions with some of the mightiest Marvel Super Heroes and the menacing foes who oppose them, an extraordinary deck show spectacular, Marvel-themed youth activities, special merchandise and unique food and beverage offerings. 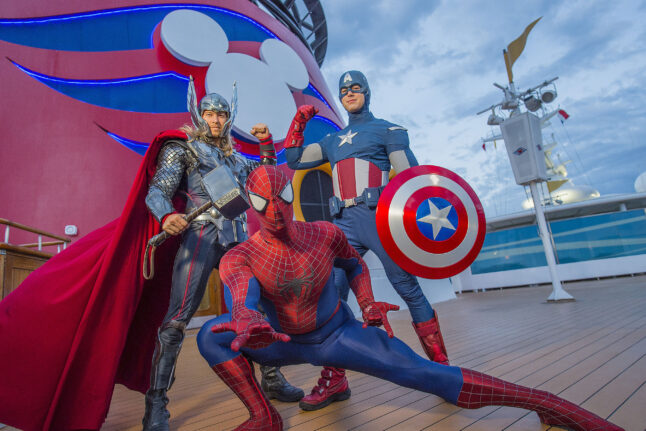 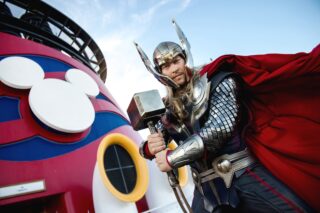 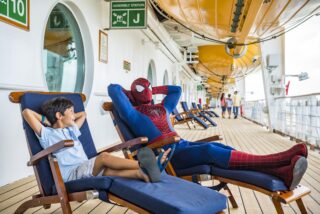 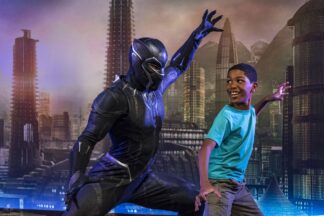 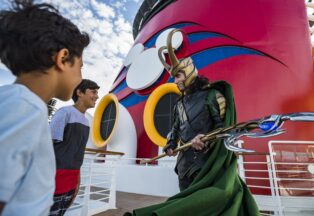 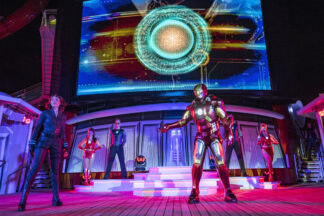 Unleash Your Inner Super Hero during the Ultimate Day at Sea 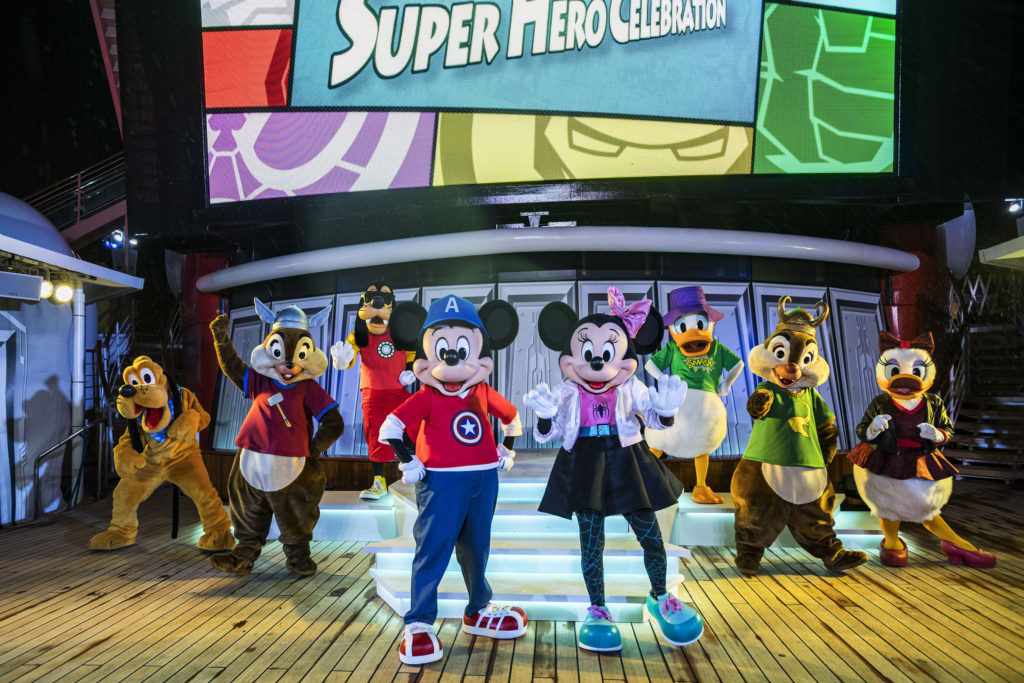