Special Marvel Comic for the opening of Avengers Campus

A special Marvel Comic has been published to celebrate the opening of Avengers Campus Paris. The story takes place on the Parisian campus itself. It’s only fitting that the new land is itself inspiring a comic since Avengers Campus draws its source from the larger Marvel Universe, which was born with Marvel Comics in New York! You can download the PDF here or read the comic below.

This Marvel comic, written by Kevin Shinick and drawn by Ramon F. Bachs, was created in partnership with the Disneyland Paris teams and offers a story exclusive to the resort since it is directly inspired by the storytelling told in the new land. Readers will find Black Widow and Black Panther teaming up against Taskmaster in a battle inspired by one of the many epic moments to be experienced by our guests at Avengers Campus! 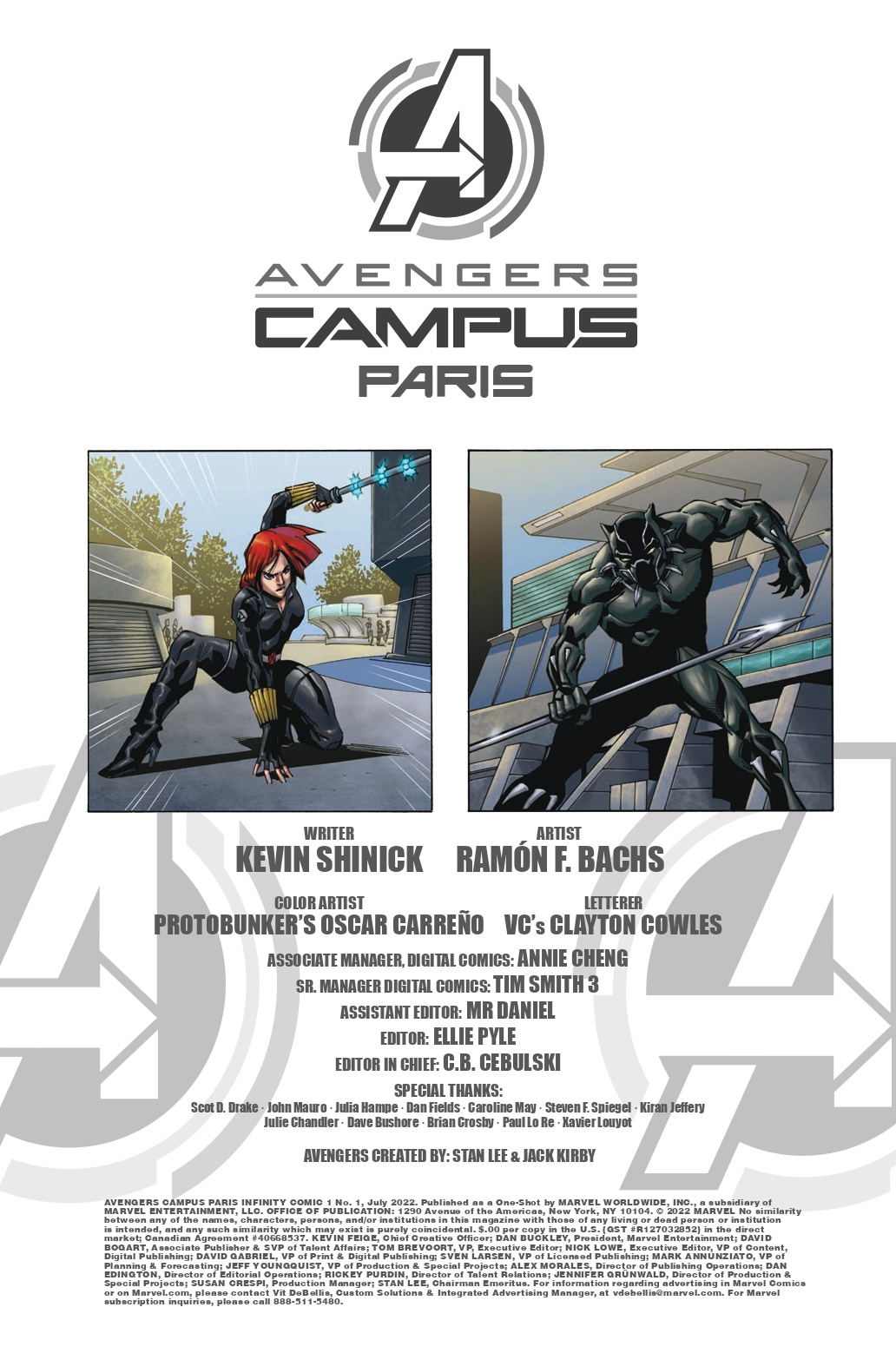 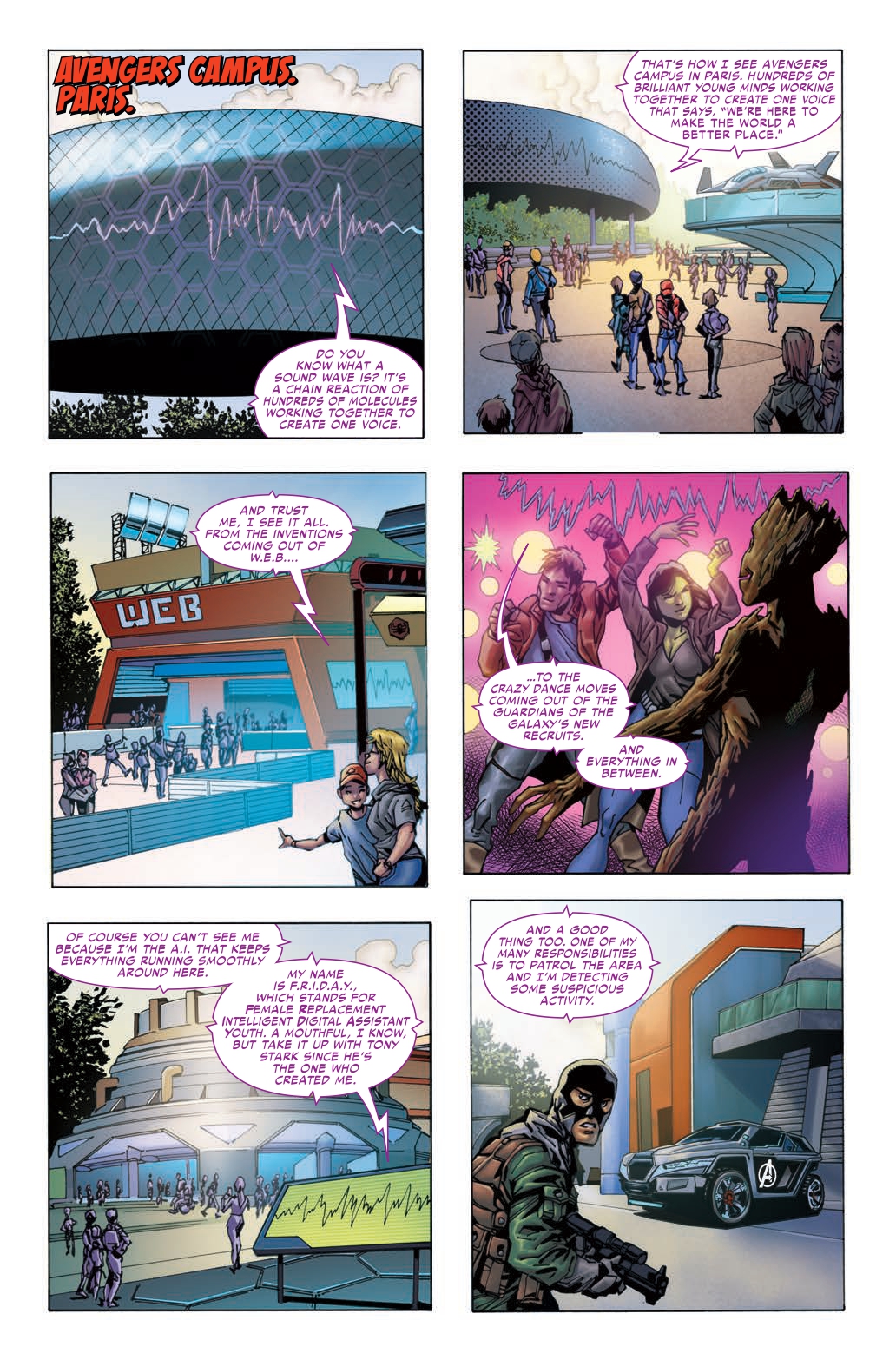 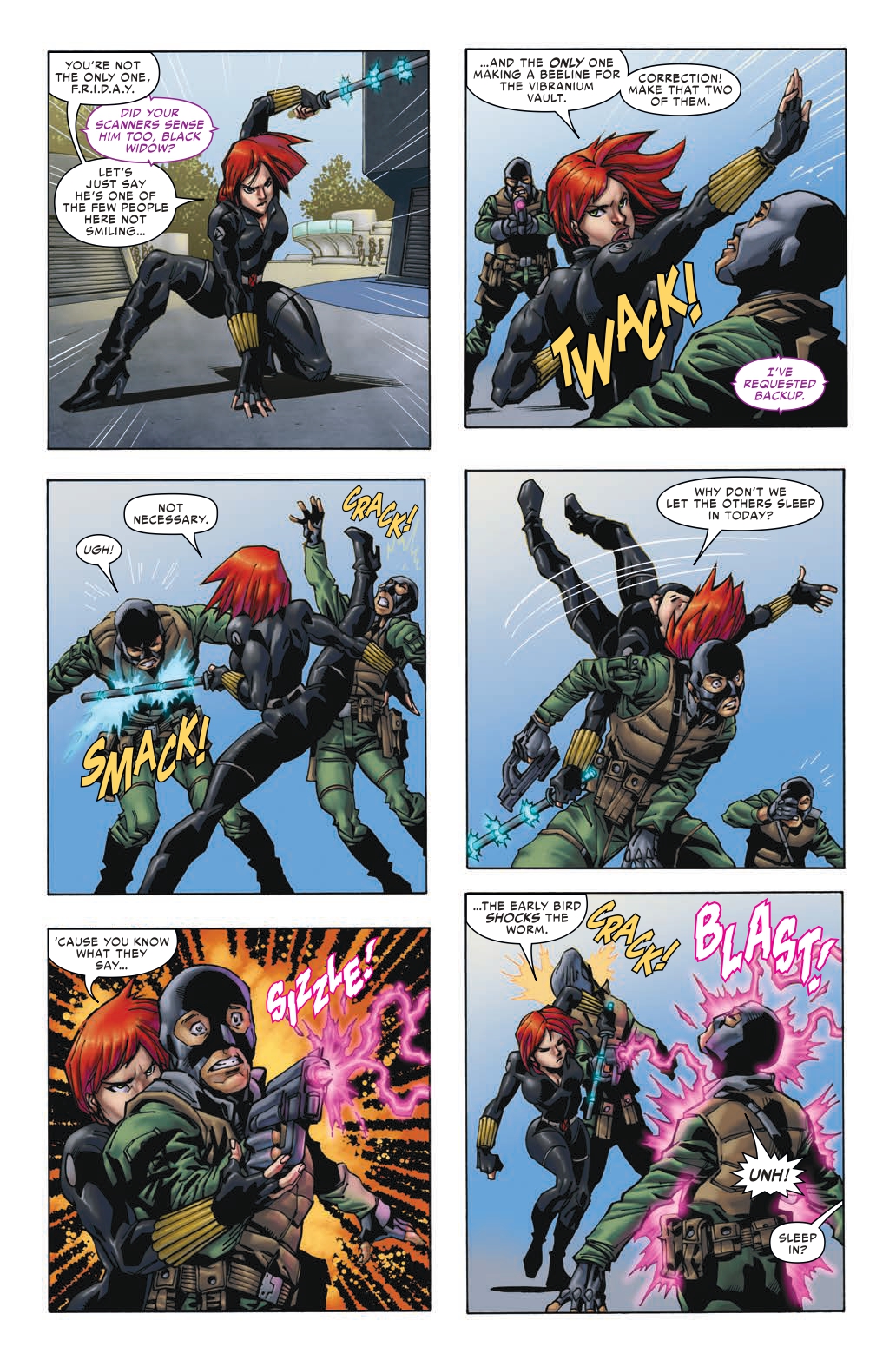 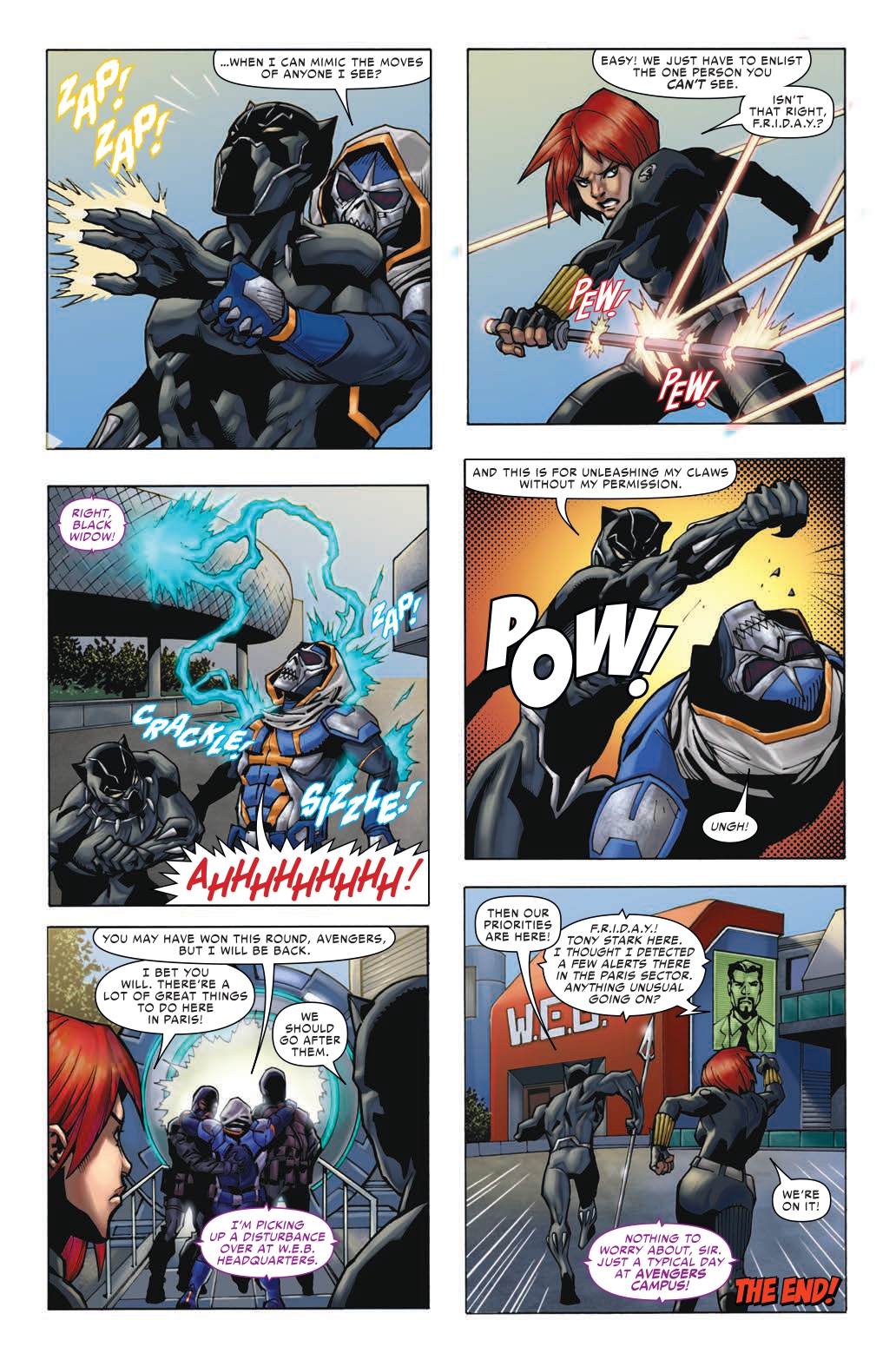