Once Upon a Date: August 2, 1998 – Guests set foot on Disney’s Castaway Cay for the first time

On August 2, 1998, guests aboard the Disney Magic, which was on its maiden voyage, were the first to set foot on Disney’s private island Castaway Cay. Disney Cruise Line purchased a 99-year lease for Gorda Cay in 1997.

Gorda Cay has also been used for filming. The beach where Tom Hanks first encounters a nude Daryl Hannah in Splash is on the island. Parts of the film Pirates of the Caribbean: The Curse of the Black Pearl were filmed on the cay.

Did you know that Castaway Cay even has its own post office? So you can send postcards to friends and family from this unique spot in the Bahamas. 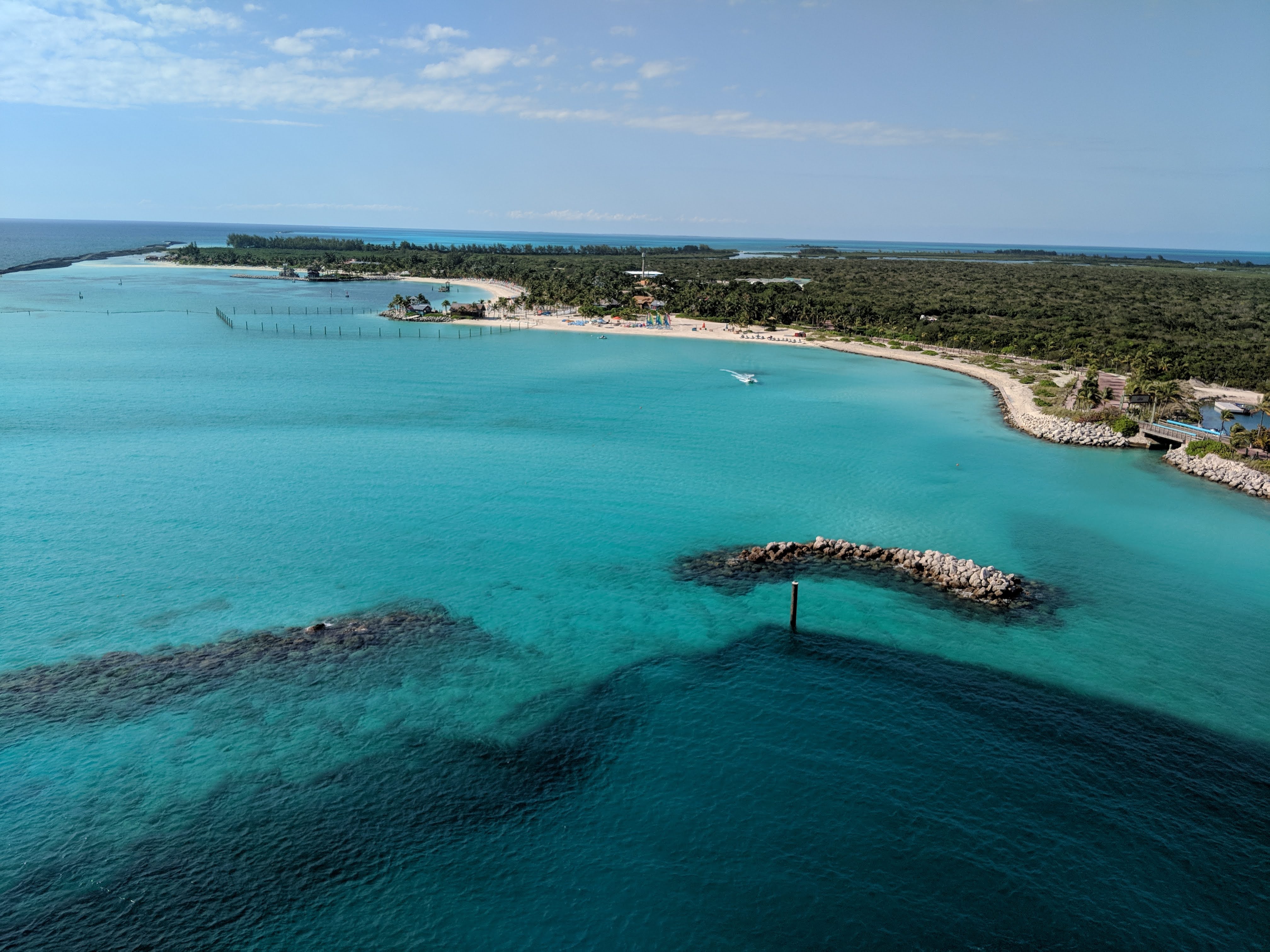 Related Collection(s): Once Upon a Date – Disney History