Star Wars: Galactic Starcruiser will fully immerse guests in a galaxy far, far away when it debuts in 2022 at Walt Disney World Resort. As part of this first-of-its-kind vacation experience, guests become the heroes of their own stories during a two-day, two-night adventure where they see, feel and live Star Wars.

Star Wars: Galactic Starcruiser invites guests into a new kind of “storyliving” as they travel the galaxy in style aboard the glamorous Halcyon starcruiser, known for its impeccable service and exotic destinations. They will stay in well-appointed cabins, experience exquisite dining and out-of-this-world entertainment, visit Star Wars: Galaxy’s Edge at Disney’s Hollywood Studios, and much more. 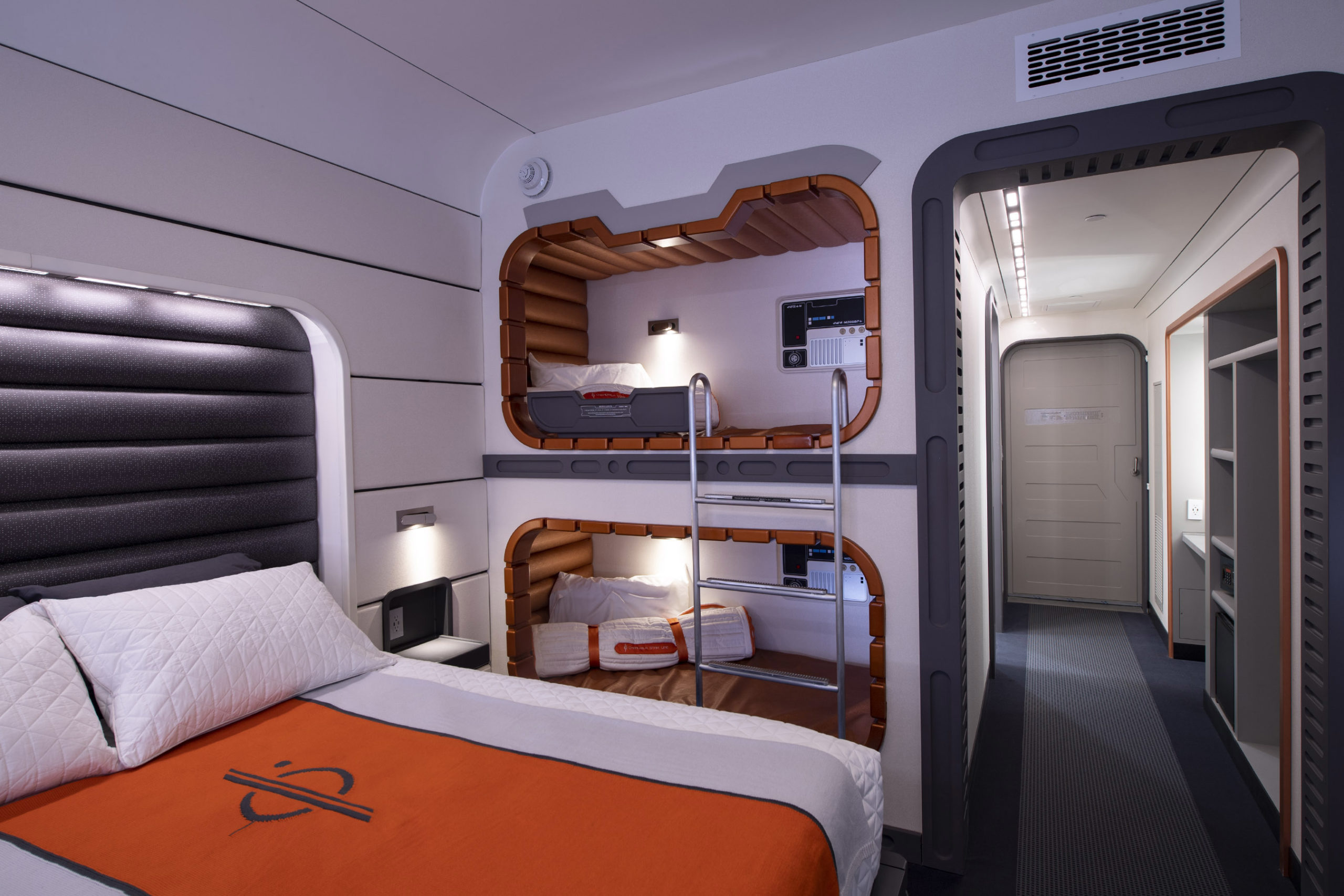 Throughout the journey, guests’ choices will determine their personal adventures by interacting with characters, crew and other passengers they meet as they become part of the action and the broader Star Wars saga. Decisions guests make will determine how their individual stories unfold as they seize control of their destinies – and potentially impact the fate of the galaxy.

The adventure begins when guests arrive at the Star Wars: Galactic Starcruiser terminal at Walt Disney World and check in for their two-night experience. Guests will enter a Launch Pod to begin their Star Wars Experience. Through windows above, they’ll see themselves leave their world behind as they jump into hyperspace and draw closer and closer to the massive and magnificent Halcyon starcruiser. When the Launch Pod docks with the starcruiser and the airlock opens, guests will step into the ship’s main deck Atrium to begin their journey through a galaxy far, far away. 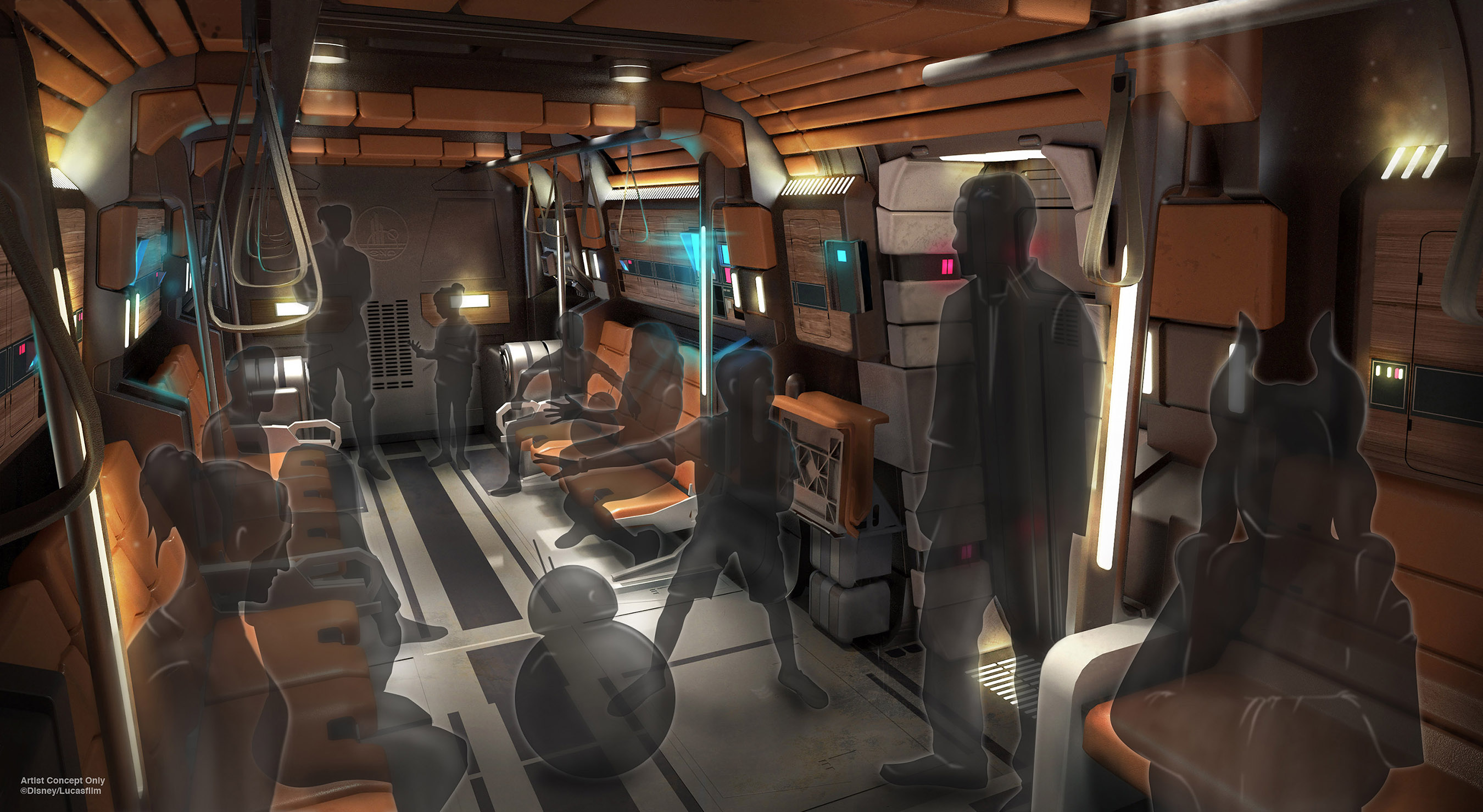 A visit aboard the Halcyon starcruiser plunges guests into a multi-day, interactive story that interweaves with members of the crew, other passengers, familiar Star Wars characters and others. Guests may encounter the starcruiser’s strong and charismatic captain, the ship’s plucky mechanic, heroes of the Resistance or many more as they choose alliances and chart their courses.

The all-immersive experience features enthralling onboard activities, such as:

Guests will find refreshment each day in an enticing supper club known as the Crown of Corellia Dining Room. This bright and welcoming hall will offer breakfast and lunch daily to passengers before transitioning each evening into a lavish multi-course menu of both otherworldly and familiar origins. 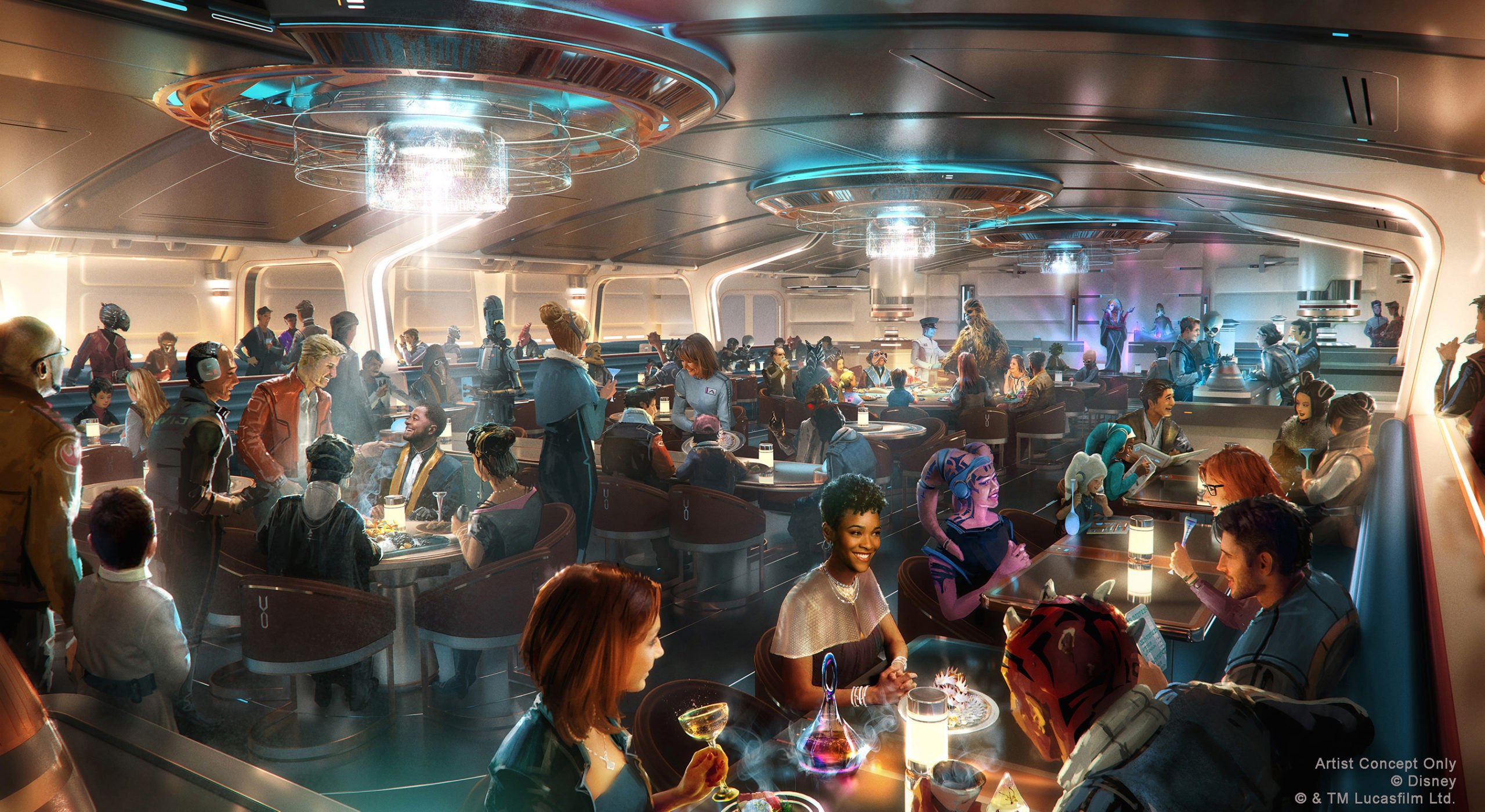 One night’s dinner will feature a live performance from a galactic superstar who can captivate an entire room with the crook of her jewel-encrusted purple Twi’lek finger.

The journey also includes an excursion to Batuu, where guests can explore the winding pathways of Black Spire Outpost and seek out a hidden Resistance base. 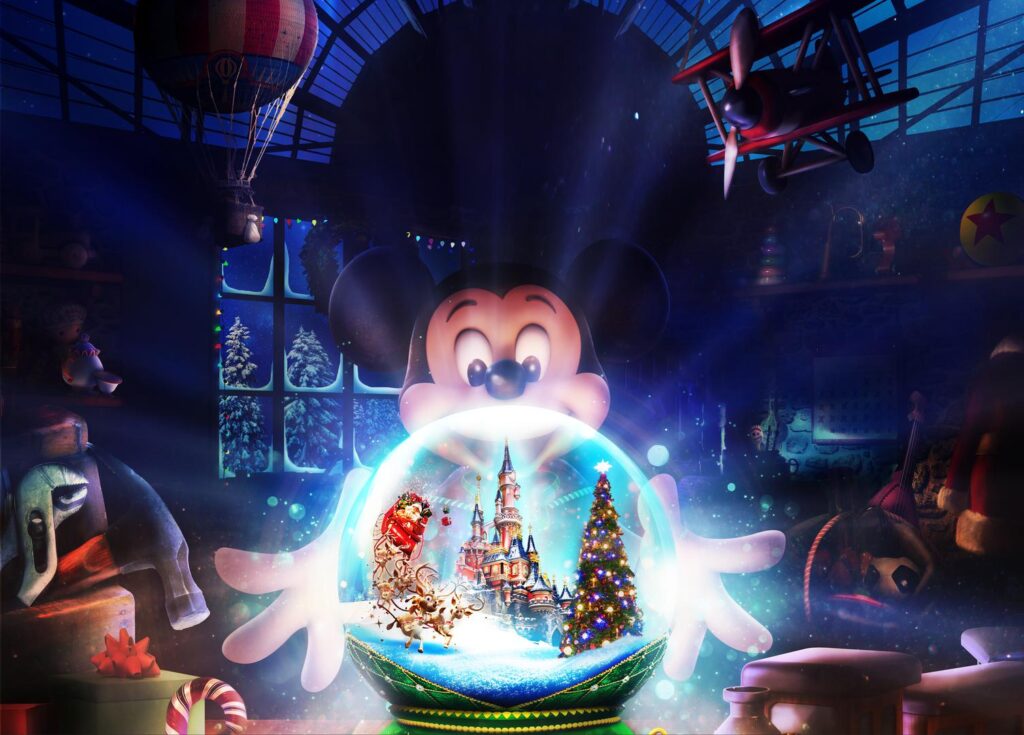 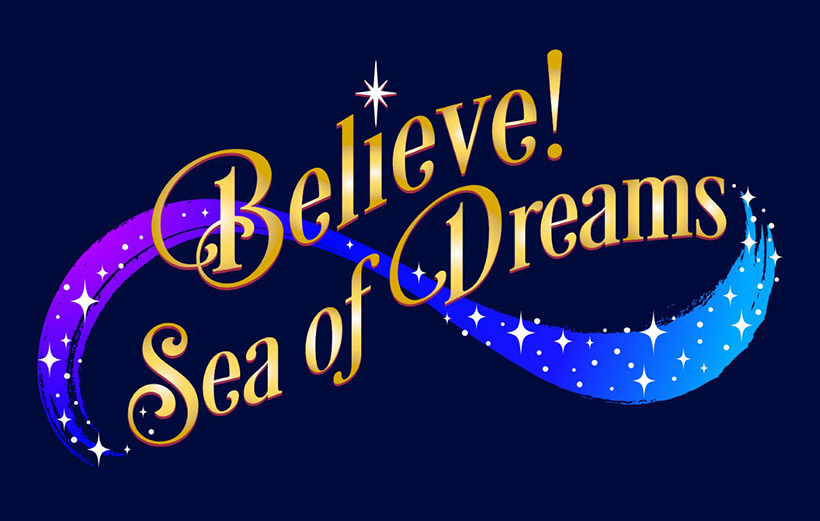 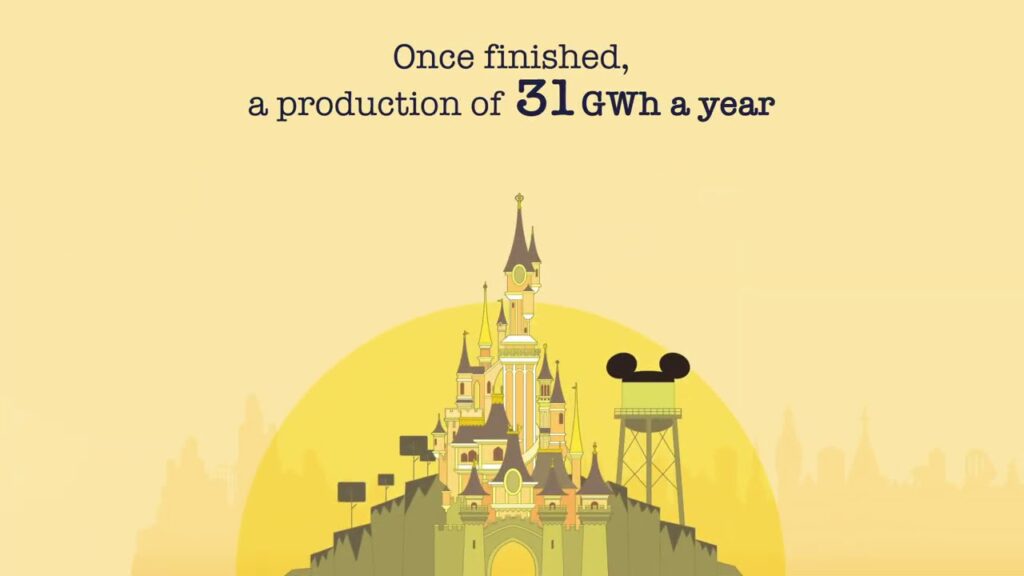