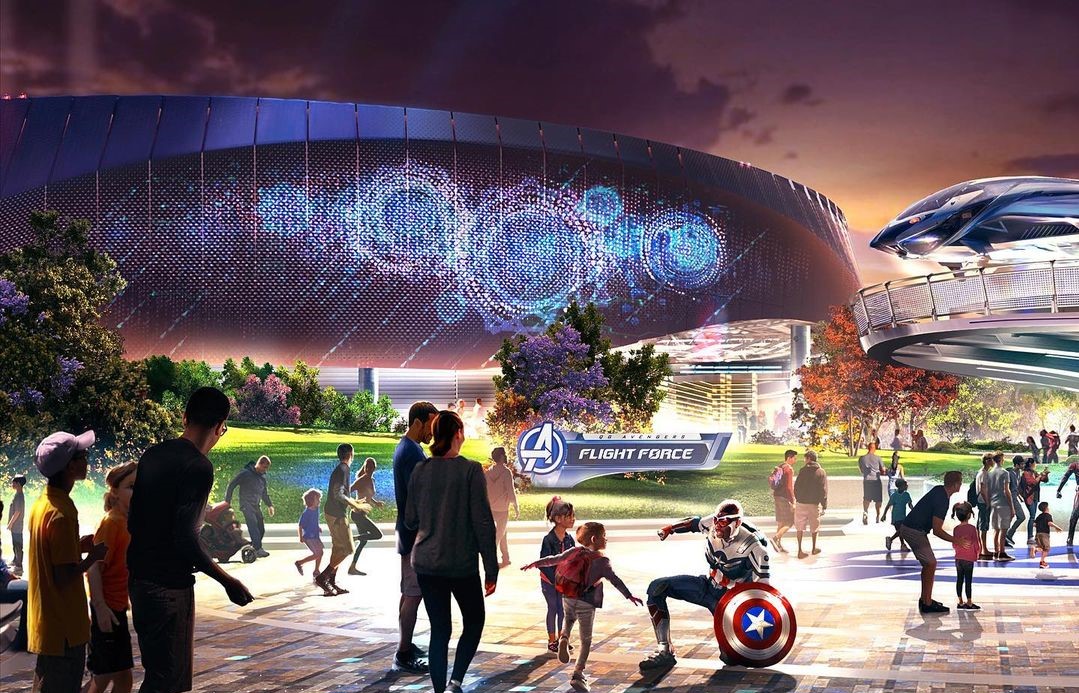 During Comic-Con London Disney Imagineers will unveil the stories and action-packed adventures of Avengers Campus opening this summer at Disneyland Paris! The following Imagineers are attending the panel: