For the past 57 years, cast members at Disney Parks and Resorts across the world have been honored with the role of Disney Ambassador, representing the magic of Disney that has symbolized hope for people near and far for decades. The tradition dates back to 1964, when the tenth anniversary of Disneyland was fast approaching, and Walt Disney was overwhelmed with requests for appearances and media interviews. To celebrate the milestone and recognize the talented cast members at the theme park, he chose Julie Reihm, a Disneyland cast member, to help him represent the park.

Now, as the resort prepares for “The World’s Most Magical Celebration” beginning October 1, 2021, it is time to introduce the cast members who will carry on that special legacy throughout the 50th anniversary of Walt Disney World Resort as our 2022-2023 Walt Disney World Ambassadors: Ali Manion and Raevon Redding! 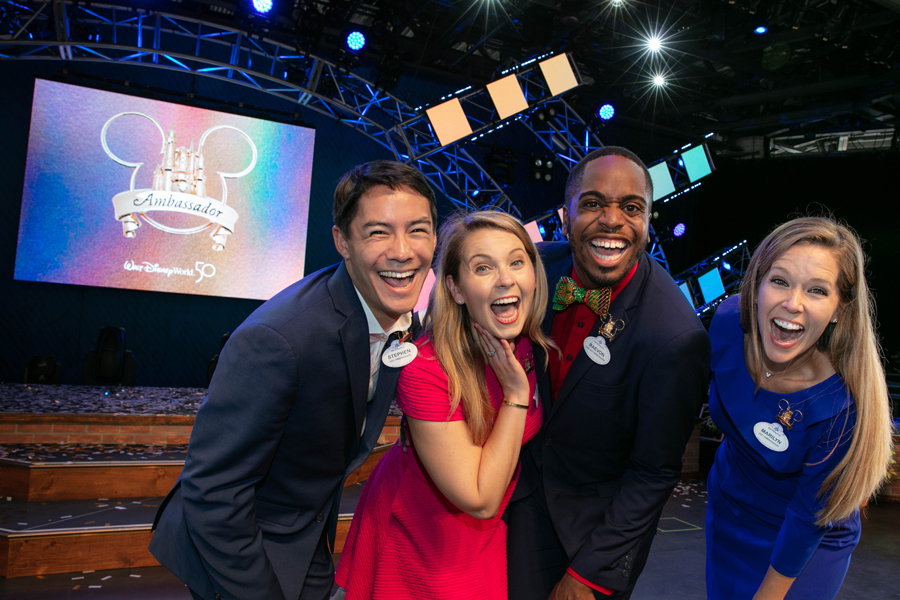 With more than 800 applicants, narrowing down our candidates turned out to be quite the challenge. Yet, throughout what was arguably one of our toughest selection processes yet, these two exceptional cast members wowed us with their radiant personalities, passion for empowering cast members, and eagerness to create unforgettable magic for our cast, guests, and Central Florida neighbors.

Growing up in the Midwest, Ali’s dream of working for Walt Disney World Resort began during her annual family vacation to the resort, where she fell in love with the world of live entertainment through our theme parks. Eventually, she made her dream a reality and began her Disney career in Entertainment, a background she and Raevon share. 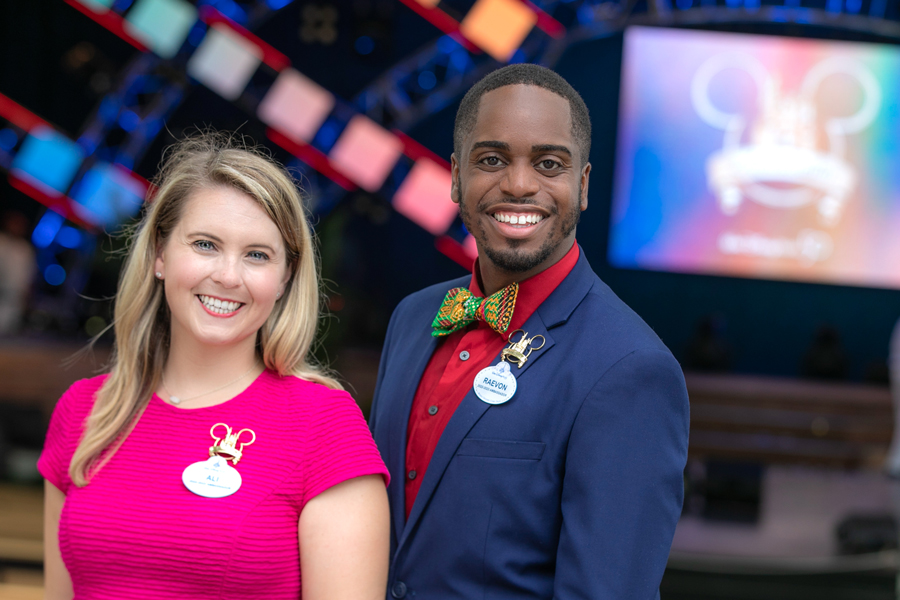 Raevon, a Winter Park native, has always had a special place in his heart for Walt Disney World Resort because both of his parents are former cast members! As a young student, Raevon was also a three-time recipient of the Disney Dreamer & Doer Award, which he earned through essay writing, volunteerism, and the impact he had on his community.