This month, Disneyland Paris joined in a global effort to recognize, engage and raise awareness on LGBTQ+ topics as part of the resort’s ongoing efforts to foster a culture of inclusion where everyone is welcome. 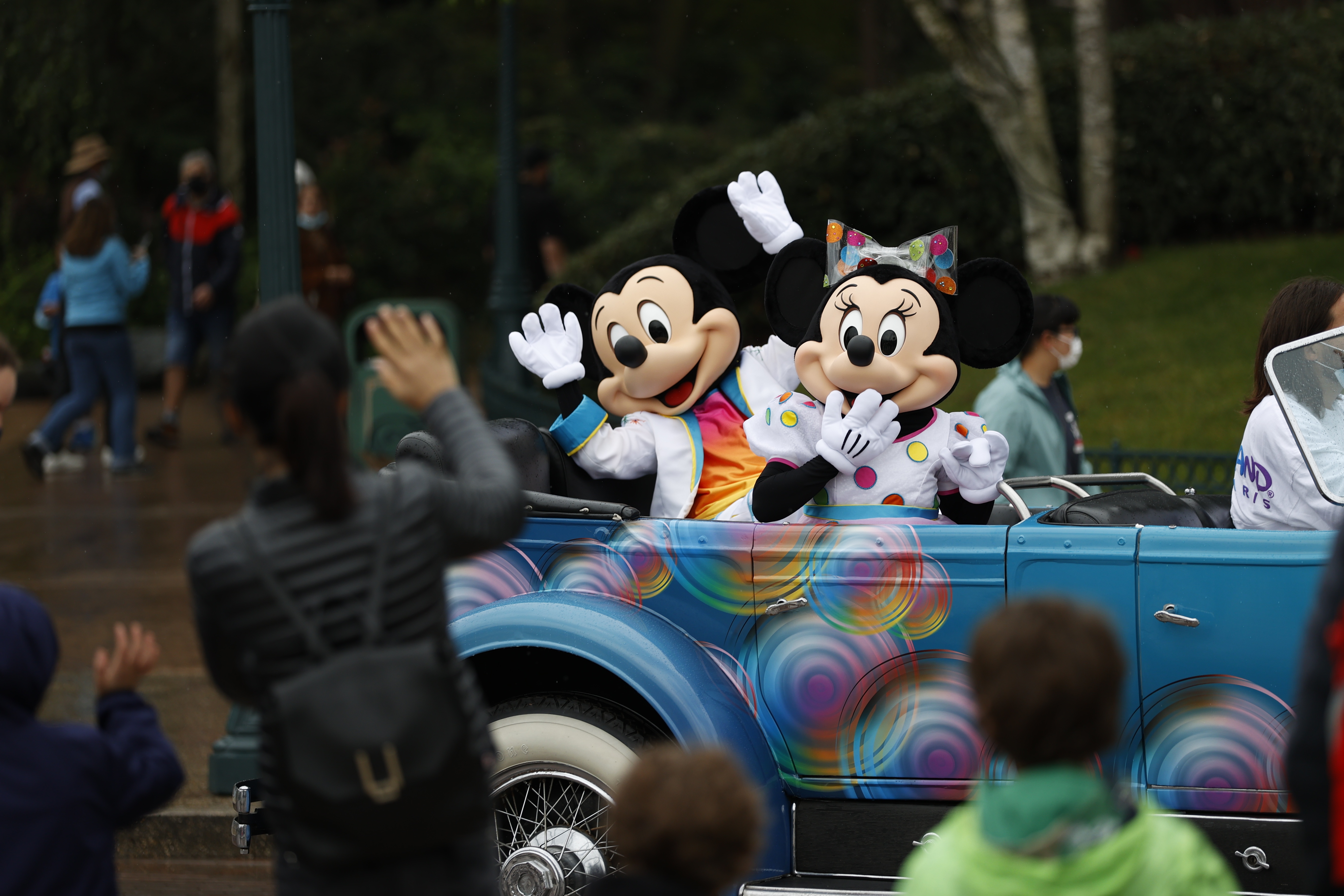 The resort kicked things off on June 1 with a Pride dance challenge, encouraging guests, fans, and even Cast Members to submit their own attempts at recreating a choreographed video to show their support for the LGBTQ+ community. The exclusive new song, called ‘Around the World’, had everyone on their feet all month long.

With the release of Rainbow Disney Collection merchandise across the resort and on shopDisney.com, guests had yet another chance to show their support in style, from spirit jerseys to backpacks to pins and more. In recognition of the collection, The Walt Disney Company is donating funds to organizations that support LGBTQ+ communities, including MAG Jeunes LGBT in France, Diversity Role Models in the UK, ARELAS in Spain, diversity München e.V. in Germany, and Famiglie Arcobaleno in Italy. 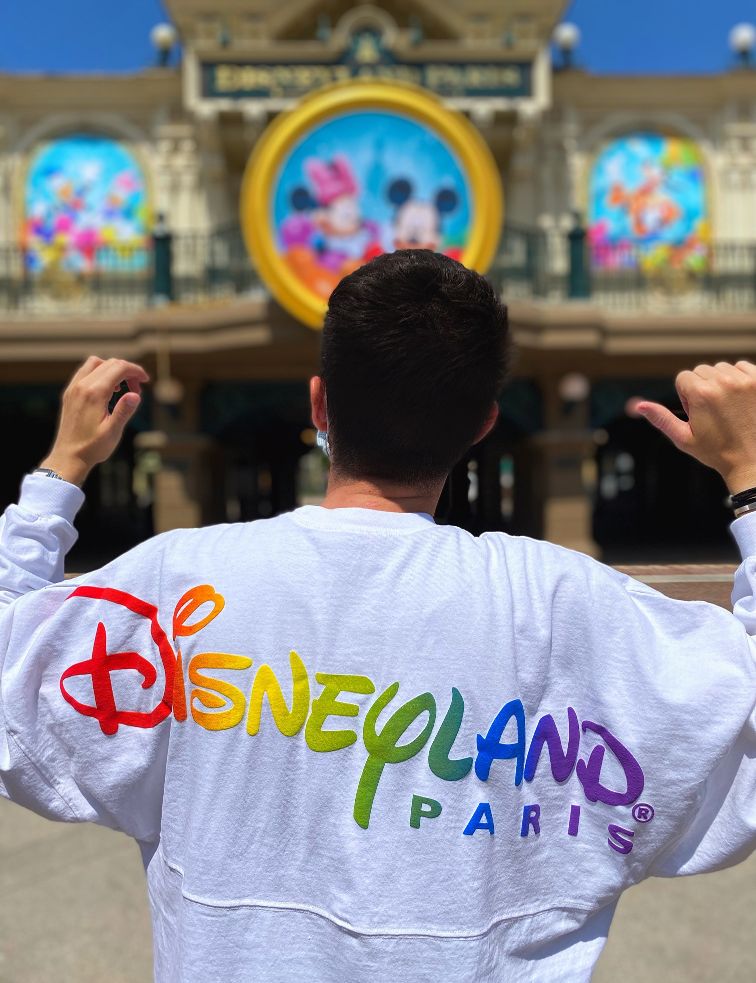 Pride Month was also an opportunity to introduce our Disney PRIDE BERG – short for ‘Business Employee Resource Group’ – with an incredible panel of Cast Members from all divisions and levels of the company who are working every day to raise awareness of LGBTQ+ topics by organizing and support key actions and events. 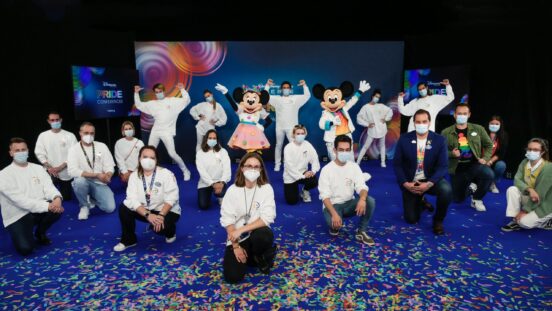 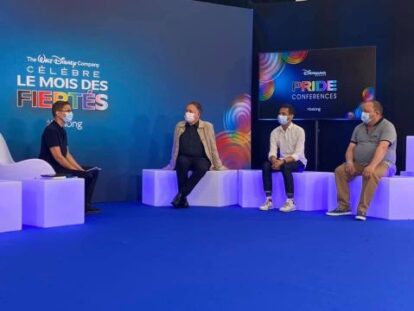 The biggest activation of all was a virtual Pride Conference on June 29 which brought together Cast Members, associations, and members of the LGBTQ+ community to talk about themes of same-sex families, allyship, discrimination, and gender identity. As the International Women’s Day Conference in March, this exclusive event was a key opportunity to hear new voices and come together for a day of discussion, learning, and positive momentum for the future. This year’s event featured many French associations contributing valuable insights, such as MAG Jeunes LGBT, ADFH, Association Contact, Le collectif Famille.s, Respect Zone and ACVS-49.

To further engage with communities, Disneyland Paris invited 40 members from MAG Jeunes LGBT to experience a day of magic at the parks last week, followed by an opportunity to listen and learn along with our Cast Members during the Pride Conference.

Guests at Disneyland Park also had a fun surprise yesterday when Mickey and Minnie stepped out in colorful costumes to the theme of “Around the World,” dancing and celebrating through the park for an epic conclusion to the month. 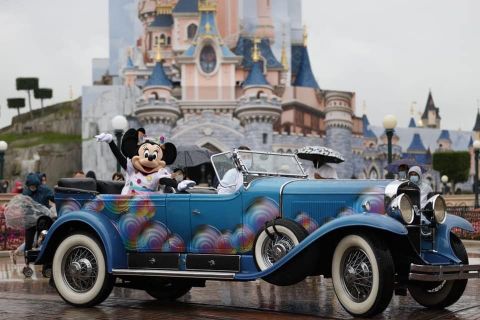 While today is the last day of Pride Month celebrations worldwide, Disneyland Paris’ commitment to diversity and inclusion continues all year round with impactful initiatives and events to engage Cast Members, guests, and communities.