Go behind the scenes during “Creating Avengers Campus”

On Sunday, July 10, Disneyland Paris will host a conference titled “Creating Avengers Campus”. A live stream will be provided as well for Disney fans to attend from home. The conference will start at 11 am Paris time. 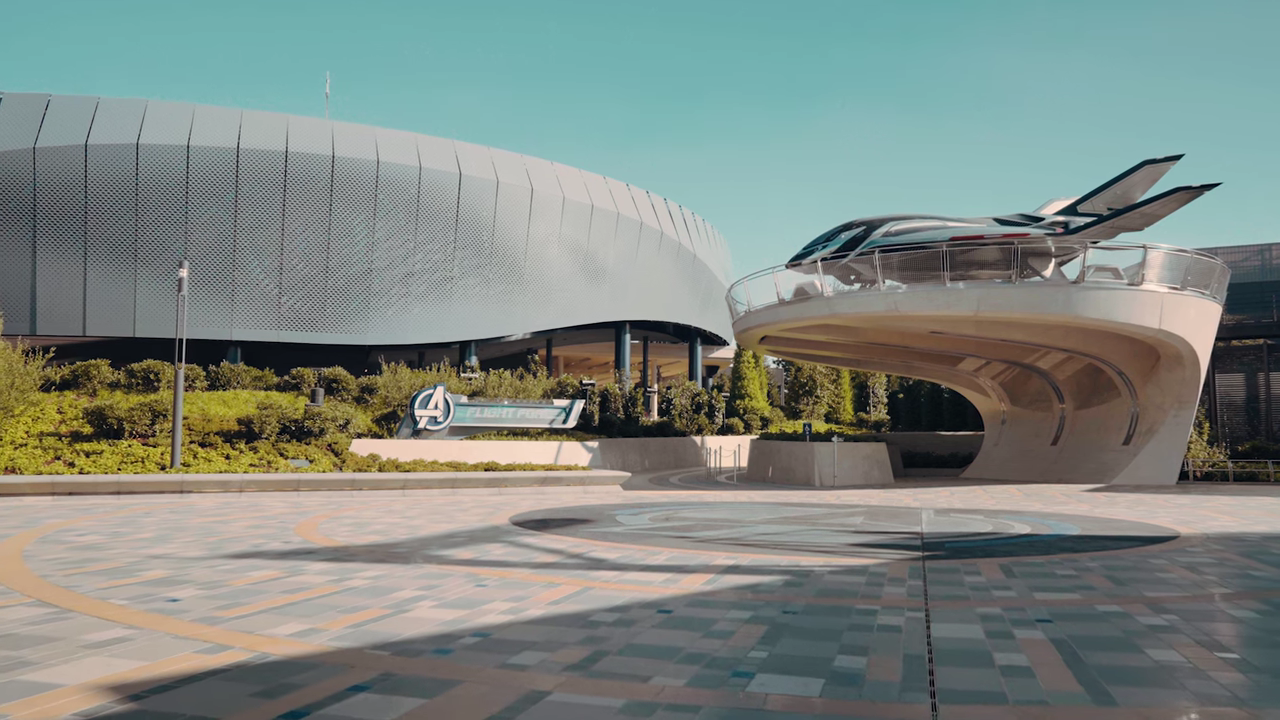 During the conference, Disney Imagineers and Studios creative teams will give you a behind-the-scenes look at the creation of Avengers Campus! From concept to reality, the teams will go over the key stages in the creation of the very first universe dedicated to recruiting the next generation of Super Heroes here at Disneyland Paris. An opportunity to learn more about the different disciplines and technologies mobilized to bring to life the original storytelling of the Campus and an unprecedented immersive experience.

And in the presence of: