The dates for this event haven’t been confirmed

Returning from last year at Disneyland Paris is Marvel Season of Super Heroes. Last year did have a bit of a different name as it took place during the summer months. During the the season you will be able to meet your favorite Marvel characters, enjoy some great snacks and food items, and experience some great shows.

This year does see some upgrades to last year. New Marvel characters will be present at Walt Disney Studios Park for the first time, and the shows returning from last year have received some upgrades.

The 2019 edition of Marvel Season of Super Heroes sees the addition of three Marvel characters we haven’t seen before at Disneyland Paris: 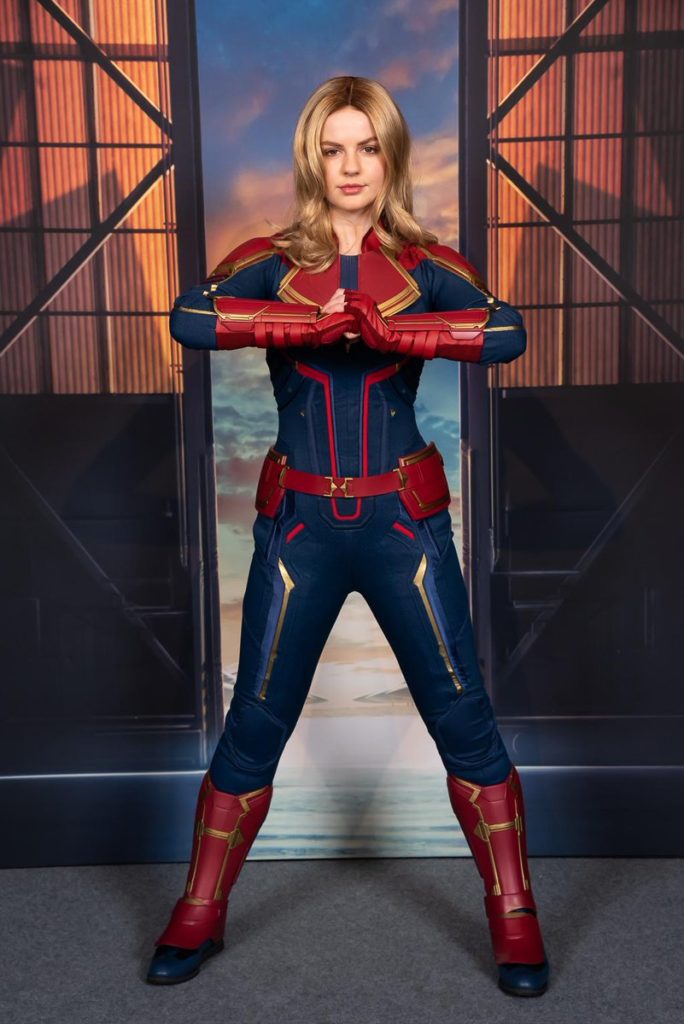 For Captain Marvel and Spider-Man the meet-and-greets are near Blockbuster Cafe. Captain America will meet guests at Production Courtyard.

Returning from last year is the stunt show which will be performed at the Studio Theater. Several times a day guests can experience this stage show that has some amazing special effects. While Iron Man and Captain America will battle each other, they will soon unite with Spider-Man, Black Widow, Hulk to bring down Thanos. 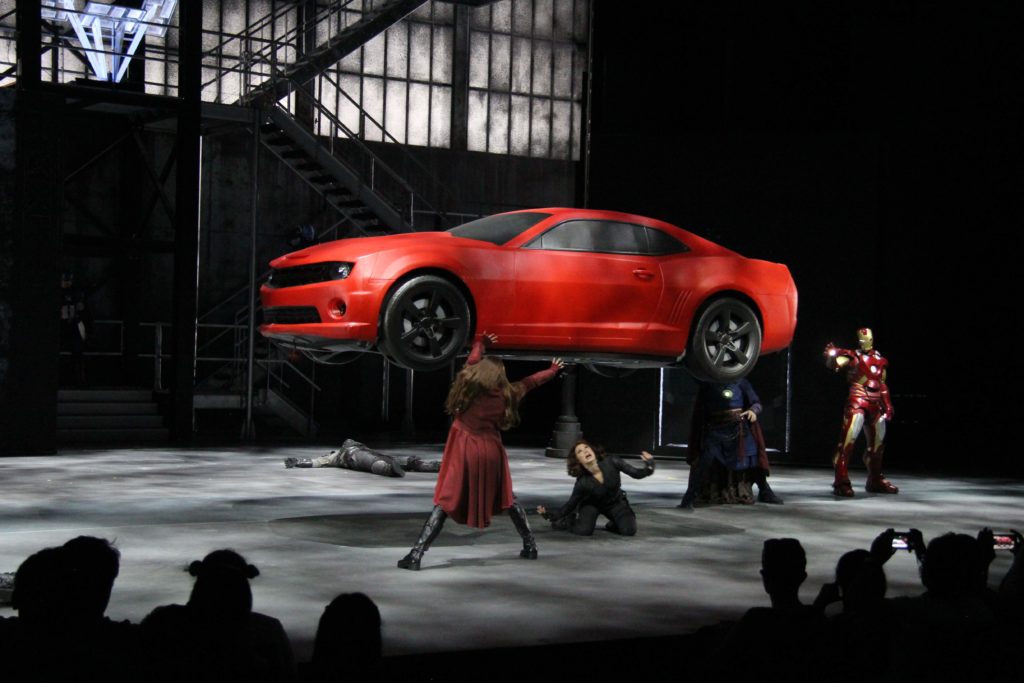 This show received some updates to amaze guests even more: 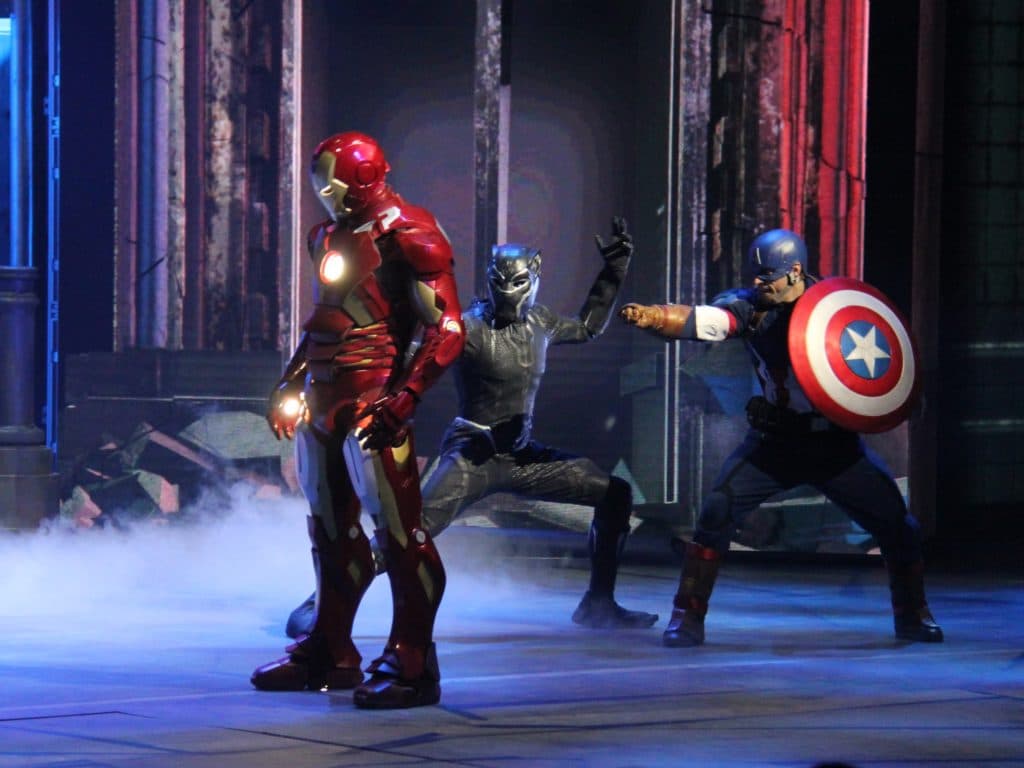 On the stage in front of the Hollywood Tower Hotel you will find Stark Expo: Make Way for a Better Tomorrow. Watch the Avengers including Thor and Black Widow flight Asgard’s evil second prince, Loki. This year you will see Captain Marvel drop in to save the day and Red Skull will make an appearance. He will be accompanied by his henchmen HYDRA to help him in his diabolical plans. A first in Disneyland Paris and even other Disney Parks around the world. 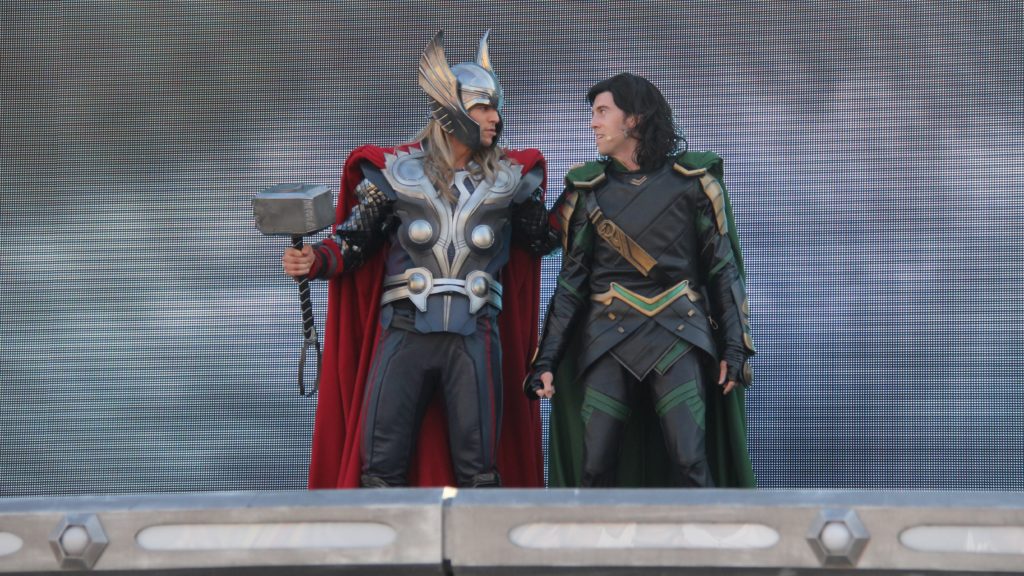 Guardians of the Galaxy Awesome Dance-off

Also this year you can join Star-Lord and Gamora on Production Courtyard several times a day to dance to some amazing classics from the 70s and 80s. You can help the Guardians escape the clutches of an evil enemy. And from what we understand, Groot will also make his appearance during the fun event. 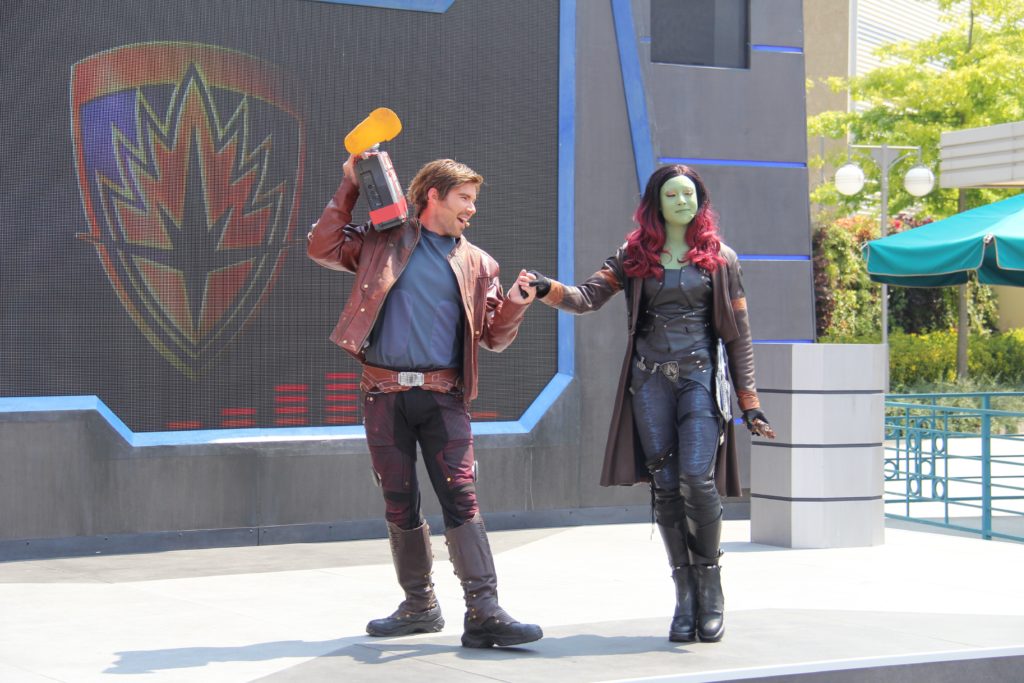 This year there are again a few themed items you can buy at the park. The below items are available at Les Légendes d’Hollywood (Walt Disney Studios Park) and Disney Store (Disney Village). 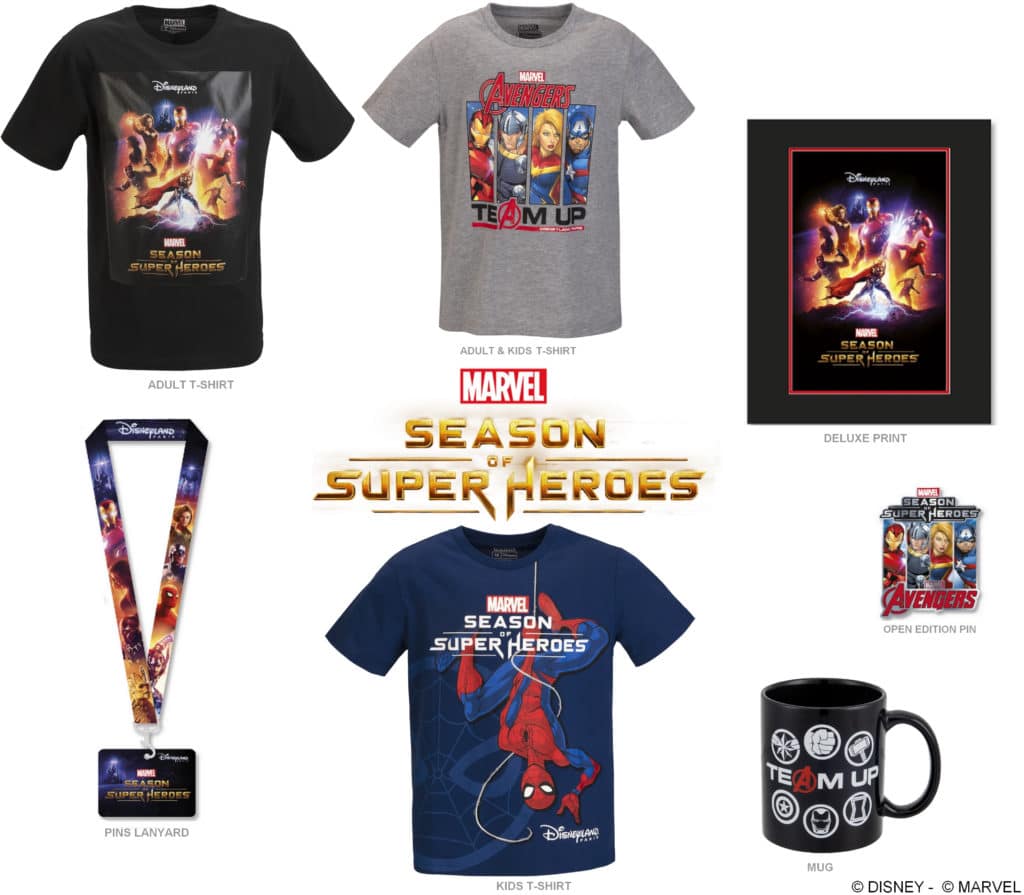 Also this year we see numerous food times, even more than last year. You can get even get a Groot sipper.

Below is the first program of Marvel Season of Super Heroes. This will give you an indication of when certain events will take place. Make sure to always grab a program when you enter the park or to download the Disneyland Paris app. 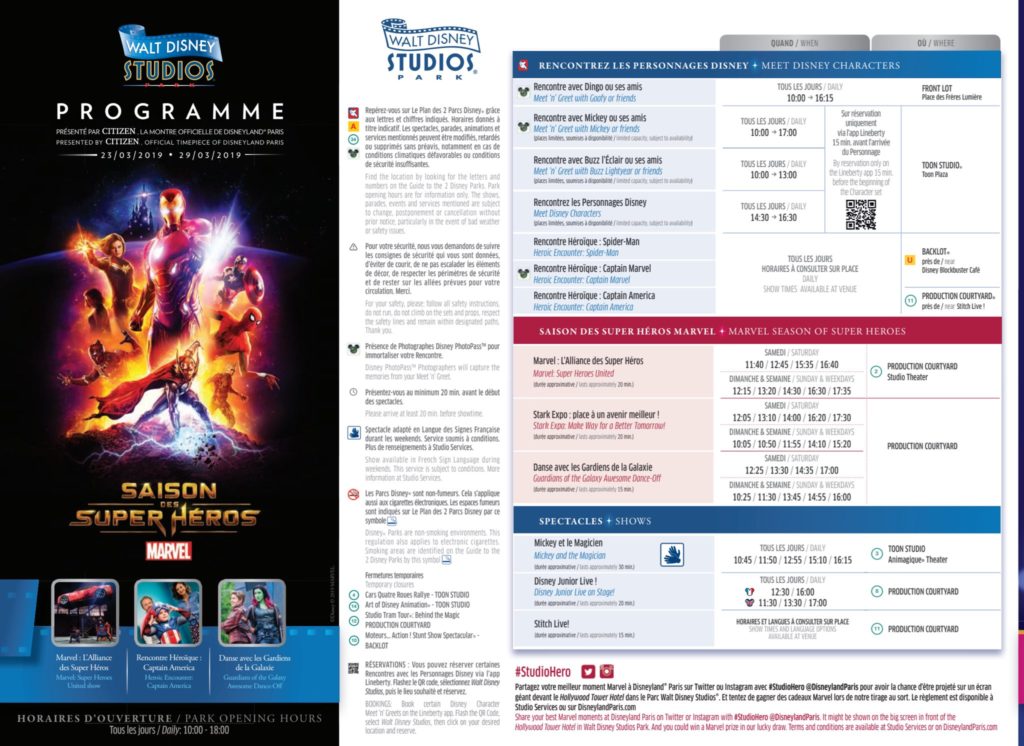