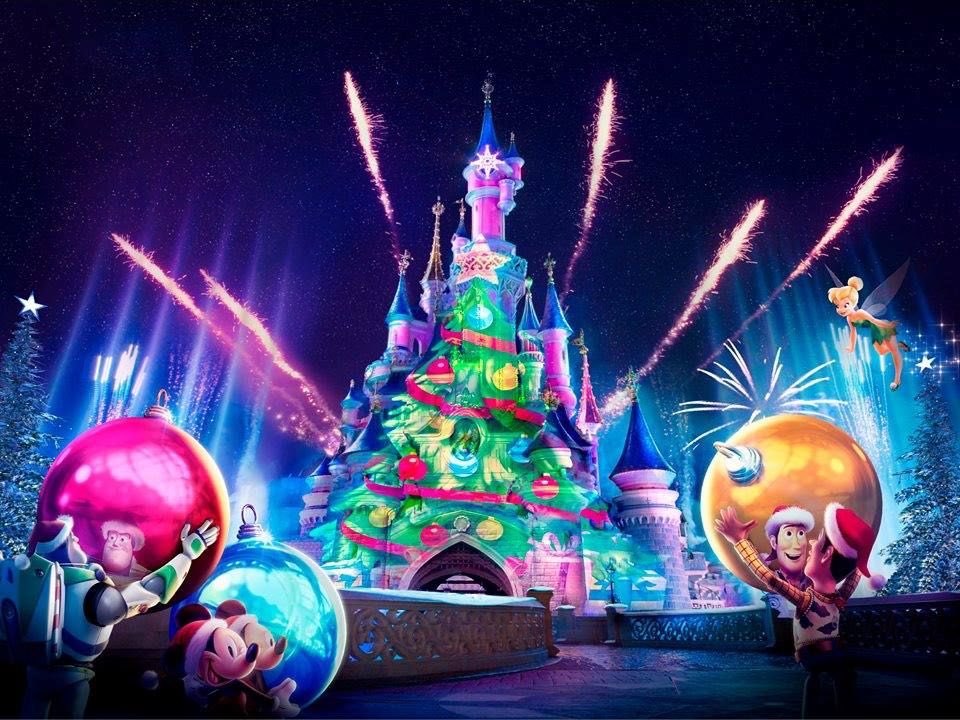 This nighttime spectacular has been retired and will not return.

This nighttime spectacular ran for the following years: 2013-2016

A year after the debut of Disney Dreams!, Disneyland Paris presented a holiday version: Disney Dreams! of Christmas. This nighttime spectacular was hosted by Olaf, along with the help from Anna. The show featured several holiday themed segments with scenes from various Disney movies.

A summary according to the official Disneyland Paris press release:

Olaf the comical snowman steps out of the new Disney film, Frozen, and into the role of master of ceremonies. He will conduct this fabulous new production with its projections, fountains, special effects and fireworks. Disney Dreams! of Christmas invites guests to celebrate festive-season traditions from around the world through four large settings. Famous characters from the world of Disney, from Bambi to Fantasia, will come to life in projections on Sleeping Beauty Castle. The heroes of Toy Story will also take the opportunity to deliver their very own version of The Nutcracker ballet.

Facts about Disney Dreams! of Christmas