With the growing number of Pixar Attractions at Walt Disney Studios Park, the resort is adding a new zone to the park; Worlds of Pixar.

Worlds of Pixar will be the home of all the Pixar Attractions and other Pixar experiences offered to guests. This new zone includes a large part of Toon Studio. Aladdin’s Flying Carpet, Animagique Theater, and Animation Celebration remain in the Toon Studio zone at the moment.

Guests will be able to take photos in front of three new “Instagrammable” backdrops. Favorite Pixar characters will be available to take selfies with, and you might Lightning McQueen or The Incredibles roam around this immersive area. Pixar-inspired decorations will further theme this zone. 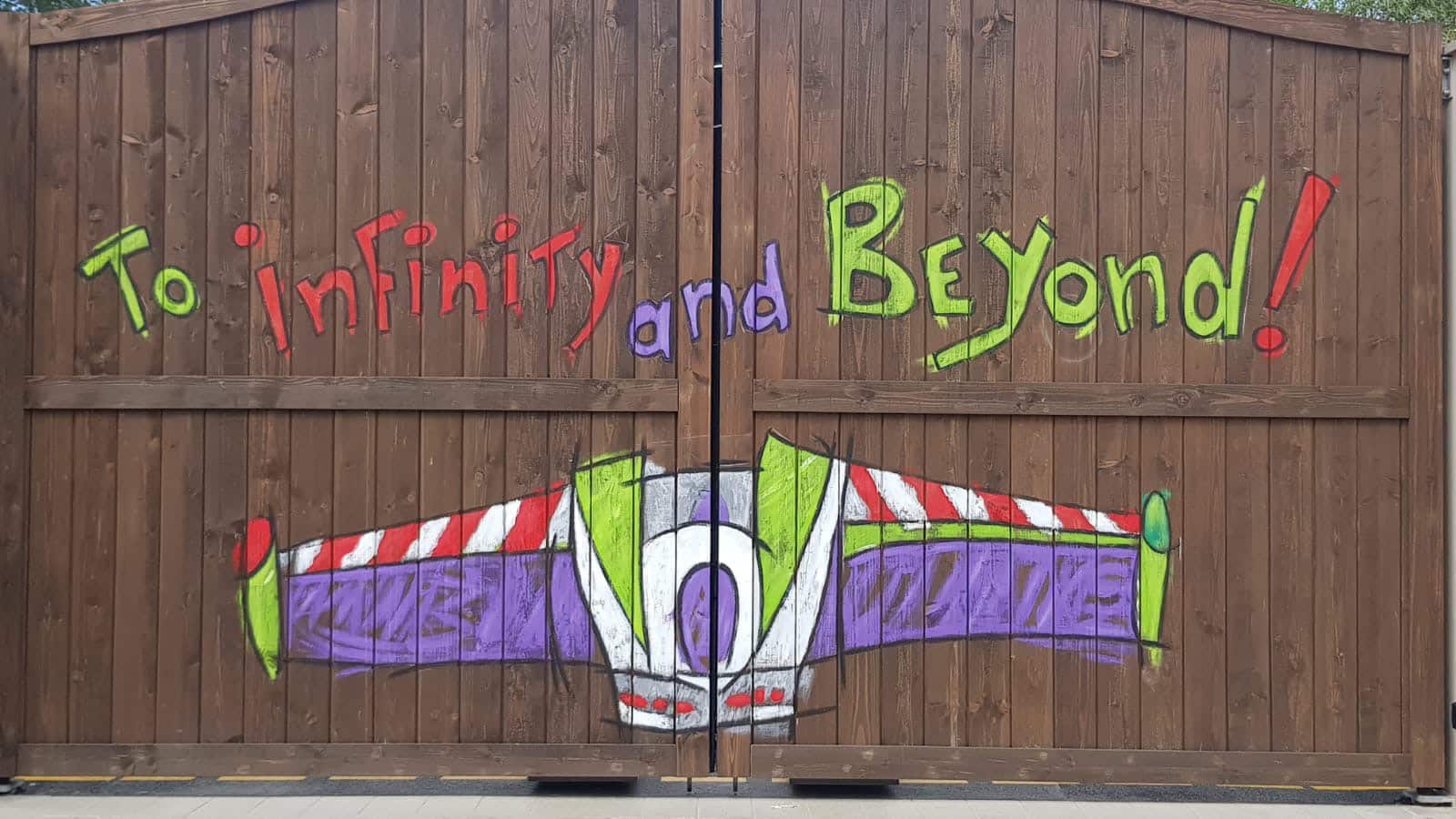 New themed snacks and sweets such as Toy Story and Luca-inspired shortbreads and exclusive Worlds of Pixar donuts and cupcakes will be on hand at four food kiosks, while at Remy’s chocolate and hazelnut éclair will be offered at Bistrot chez Remy. 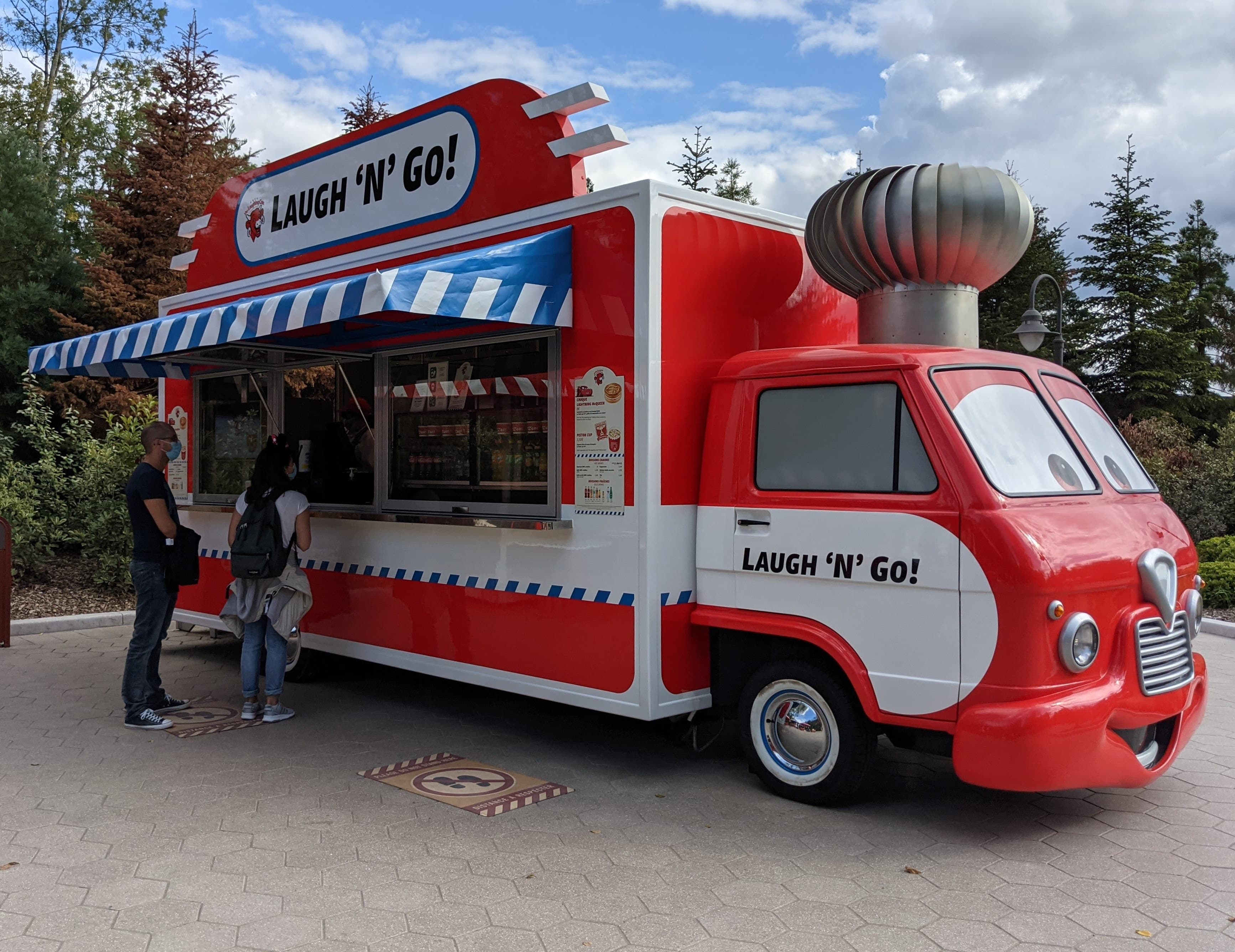 The new “Laugh ‘n’ Go!” food truck was added with the unveiling of Cars ROAD TRIP and offers just like Bistrot Chez Remy a themed dining (or snack) experience. Throughout the zone, you will also find themed merchandise kiosks.

Repositioning Toon Studio and naming Worlds of Pixar as of August 27 is just one part of the ongoing Walt Disney Studios Park transformation, showcasing recent Disney-Pixar storytelling and characters. This represents the first of four core zones that will exist in the Park, as development continues on new themed areas starting with Avengers Campus.