Via the Disney Parks blog, we learned that both the “Main Street Electrical Parade” and “Disneyland Forever” fireworks will be ending their limited-time runs on Sept. 1, 2022. Until then, guests can continue to catch “Disneyland Forever” fireworks spectacular and the 50th-anniversary celebration of the “Main Street Electrical Parade” nightly. 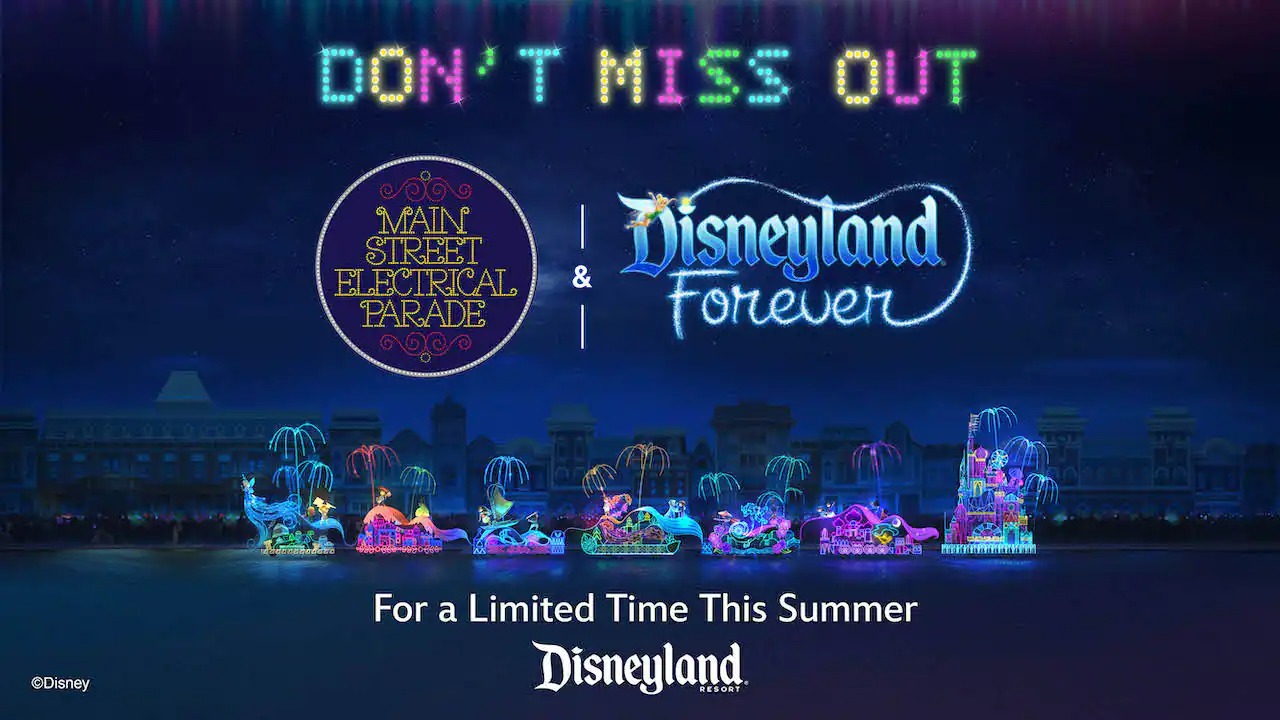 “Disneyland Forever” fireworks is a street-to-sky celebration filled with sparkling pyrotechnics and immersive projections that envelop you in a breathtaking journey with surprising special effects. This spectacular transports guests from an Anaheim orange grove into the worlds of timeless Disney and Pixar stories. 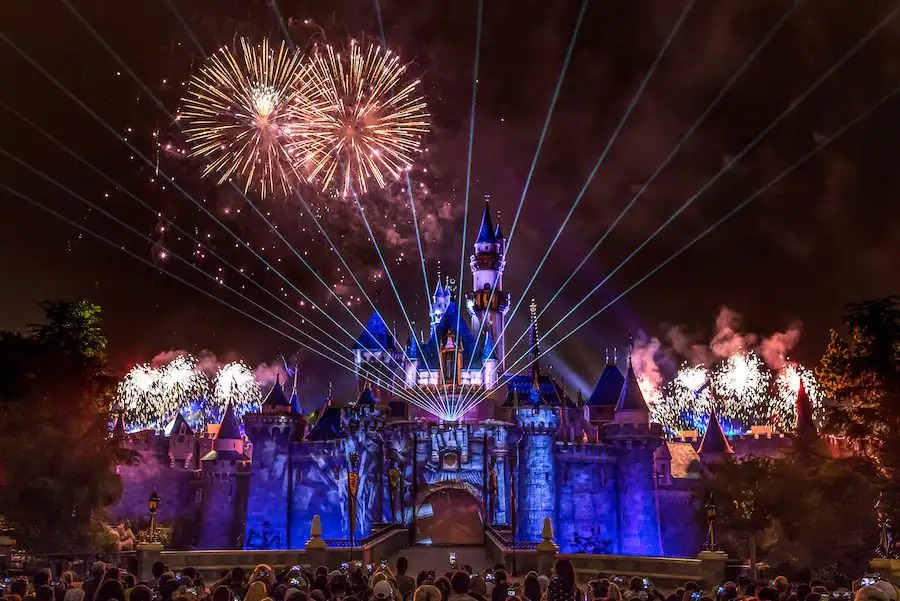 For more than five decades, the “Main Street Electrical Parade” has brought generations of family and friends from around the world together to delight in its nighttime magic and imagination. Led by the iconic train and drum unit featuring Mickey Mouse, Minnie Mouse, and Goofy, this fan-favorite parade fills Disneyland park with iconic music, sparkling lights, and fantastic floats, depicting scenes from movies like “Alice in Wonderland,” “Cinderella,” “Pinocchio” and more. 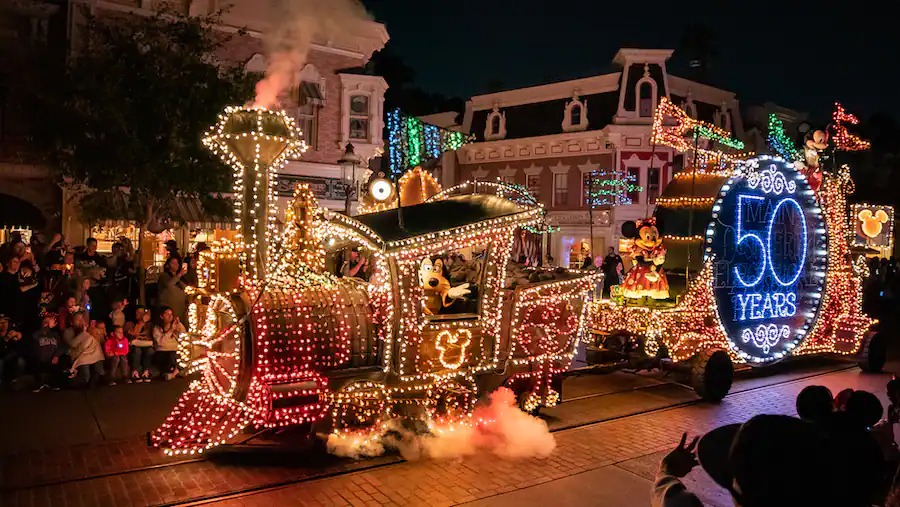 In celebration of its milestone anniversary this year, the “Main Street Electrical Parade” debuted an all-new, enchanted grand finale that celebrates the theme of togetherness as it unites more than a dozen Walt Disney Animation Studios and Pixar Animation Studios stories. As the grand finale passes by, guests along each side of the parade route see a different set of stylized scenes from classic and contemporary favorite stories such as “Encanto,” “The Jungle Book,” “Raya and the Last Dragon,” “Aladdin,” “Coco,” “Mulan,” “Brave,” “The Princess and the Frog” and more.