Marvel Avengers Campus is the brand new epic land of Walt Disney Studios Park. Full of life and totally immersive, it is also a place full of references to the Marvel Universe, whether it is the movies of the Marvel Cinematic Universe, the TV series, the Marvel comics, or the attractions of other Disney Parks. It would be impossible to list all the easter eggs hidden here and there by the Imagineers or the Studios teams, but here are 5 of our favorites. Can you find the others? Enjoy your visit!

1. From screen to reality

Anyone who has been to the Spider-Man W.E.B. Adventure attraction has noticed the incredible detail in the queue, the pre-show, and the attraction itself. For even more authenticity, there are even props straight from some of the Marvel Studios movies, like lighting fixtures seen in Ant-Man, or Zola’s computer screen from Captain America: The Winter Soldier! 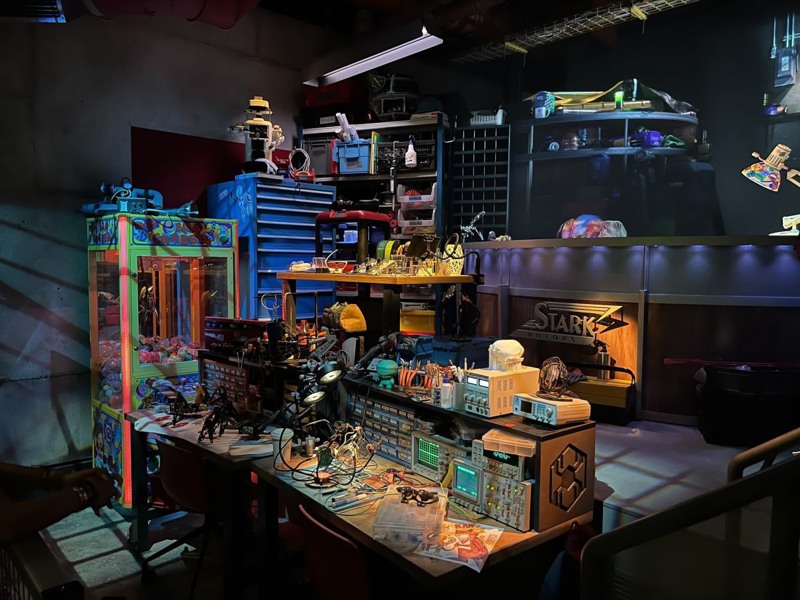 One of the highlights of the Marvel Avengers Campus, which has been acclaimed by guests, is the incredible number of shows and animations in the heart of the new land. Not a minute goes by without running into a new character from the Marvel Universe. But did you know that the stunt coordinators of the movie Black Widow participated in the Super Heroes’ training in the land for even more authenticity?

The Stark Factory restaurant is full of details. One of the iconic rooms is in Peggy Carter’s office, a room discovered during Tony Stark’s rehabilitation of the building that once housed an old Stark Industries assembly line. This secret room is thus frozen in time with its 1950s decoration. As the founder of S.H.I.E.L.D., Peggy Carter conducted covert operations with the support of Howard Stark, Tony’s father. Fans of the “Agent Carter” series will notice the extreme similarity of the accessories visible in this office. The typewriter, telephone, clock, and even Peggy’s coffee mug are exactly the same as in the show! 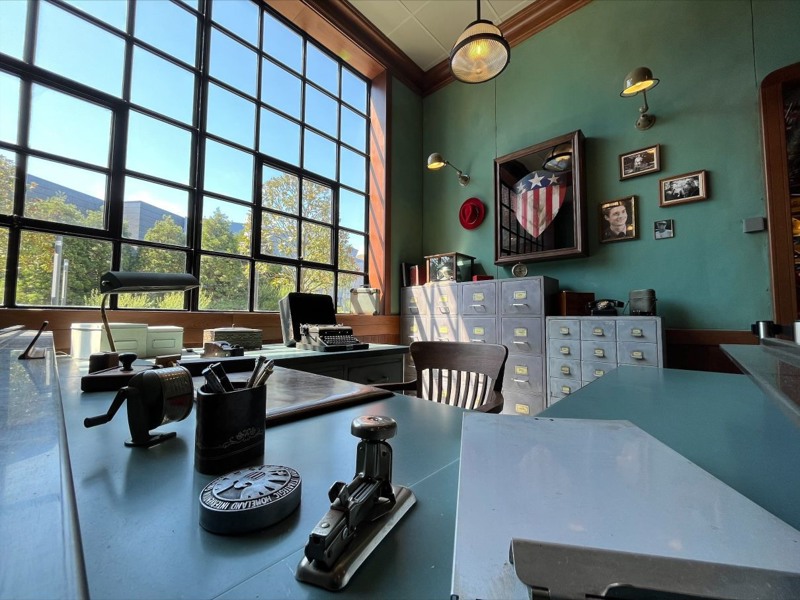 4. When labels tell a story

In a land like Marvel Avengers Campus, every detail counts. At Spider-Man W.E.B. Adventure, you may see gas or spray cans in the queue or drop-off area. Take the time to read the labels! “Canelo Paint Can” is obviously a reference to the owner of Canelo’s Auto & Body Shop from the Agents of S.H.I.E.L.D. series. “In a Snap Bottle” is a nod to Thanos’ famous finger snap in Avengers: Infinity War. When it comes to the bottle logoed WDI1401… do we really need to explain the reference? 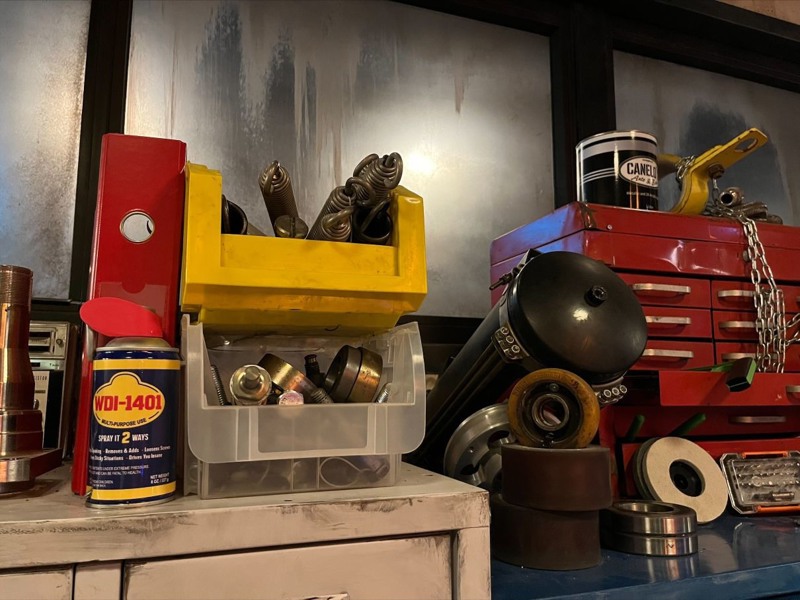 5. Winks to the past

Fans will be able to find props from past Walt Disney Studios Park attractions in the land, such as panels and buttons seen in Armageddon – Special Effects, or an oscilloscope and fan from the old Rock ‘n’ Roller Coaster with Aerosmith. A hint: look around in the various scenes of Spider-Man W.E.B Adventure, or look up in the Mission Equipment store! 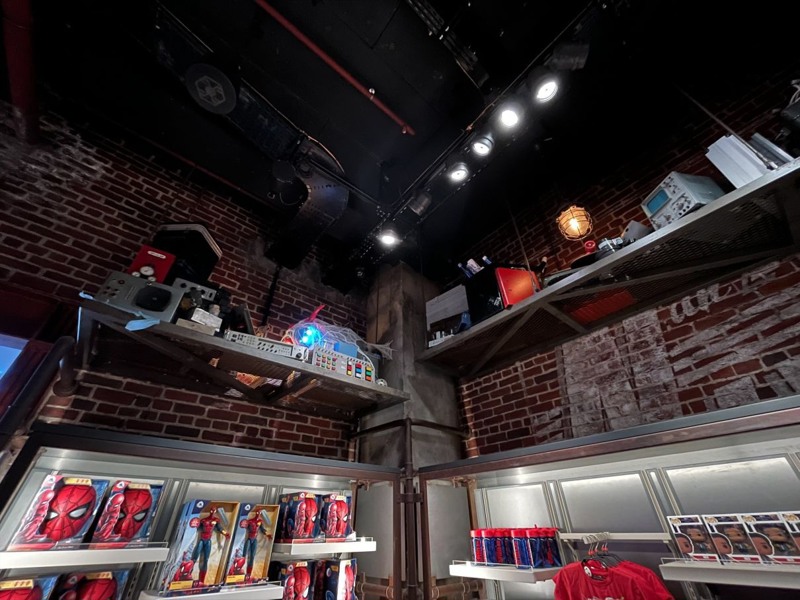